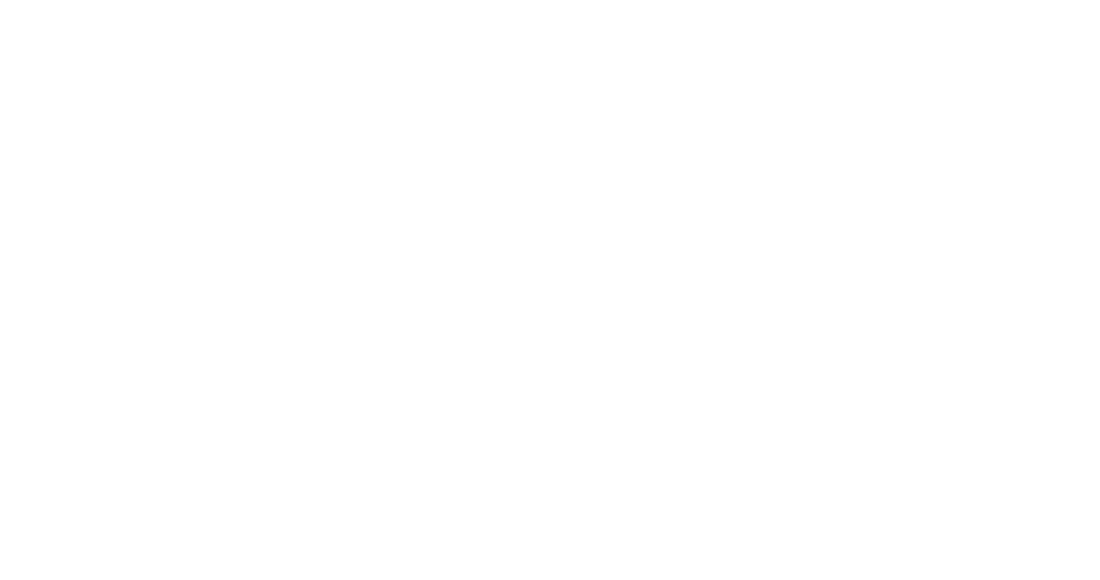 How do we design architecture with a message that could endure for millennia ?

Since the Cold War, one of the most challenging and urgent tasks facing governments around the world has been the disposal of transuranic nuclear waste.  As a by-product from nuclear weaponry production, transuranic waste is not only harmful, but also boasts a formidable decay process lasting thousands of years. To address this issue, millions of barrels of highly radioactive waste have been buried in repositories deep beneath the earth’s surface. One such disposal site  is the Waste Isolation Pilot Plant (WIPP) in New Mexico, United States. To ensure public safety, it is imperative that the site remain undisturbed for the duration of the waste’s decay process.

arch out loud asks competition entrants to design a marker or marker system to deter inadvertent human intrusion into the Waste Isolation Pilot Plant.  The marker should exist as a means of passive institutional control of the site for the duration of 10,000 years, following the closure and deactivation of the WIPP. The purpose of the marker is to communicate with future generations that transuranic waste is buried within a repository at the facility, located 2,150 feet beneath its surface, and should remain isolated until the risks posed by its release have been sufficiently diminished.

The Waste Isolation Pilot Plant (WIPP) is located in the Chiuahuan Desert, 26 miles outside Carlsbad, New Mexico. It is managed by the U.S. Department of Energy and began disposing defense-related waste in 1999. Until 250 Million years ago, the site was completely covered by sea water. It has since left behind a stable salt bed where transuranic nuclear waste can be safely and permanently stored. Over time, it is expected that the residual salt will gradually seep into the cracks of the rooms where barrels are stored and seal the chambers of waste permanently. The extents of the site are dictated by the U.S. Environmental Protection Agency’s Standards, which require a minimum boundary encircle the site separating the accessible area from the WIPP control area. In 1992, U.S. Congress designated 16 square miles within the control area as part of the WIPP Land Withdrawal Act. This surface and all subsurface below has been dedicated for all disposal operations performed at the WIPP.