This project explores Iceland’s cultural condition through the spatialization of climatic and seasonal phenomena for the purpose of music experimentation in Reykjavik. A city with a burgeoning music scene, its lack of tectonic connections to its global identity of ‘natural, spacious sounds’ reveals an experiential disparity between culture and architecture. A critique against the hermetic condition of many contemporary buildings, the project seeks to engage with the environment in a dynamic and reciprocal way, coupling the notion of Icelandic sounds with its architectonic manifestation.
​
An aural playground comprised of a series of outdoor recording pavilions, the proposition is activated by specific weather conditions. Through its positioning on site, the pavilions engage with notions of time and rituals. A play between active vs. passive states, summer vs. winter, the project reinterprets existing architectural frameworks towards a site-specific response to the eclectic music scene and cultural identity of Iceland.​

Obsolete Object
​The ruin is a self-referential object. It is majestic but stagnant. A moment of realization, a melancholy moment where the object is stripped of its meaning, cultural significance, charm, gravity and sacredness.
​What is left is the object as a reminder of a particular reality, the lingering desire for which is in itself a memory. 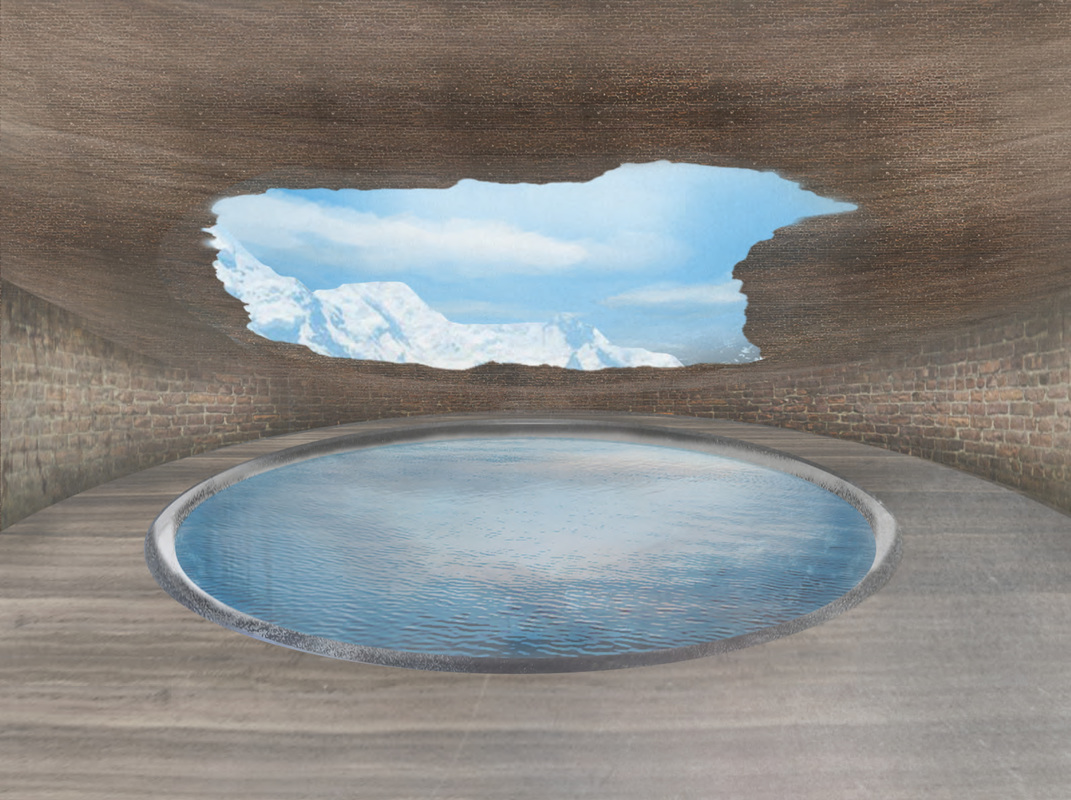 Spirituality
A place is made to foster moments in which thresholds collapse, boundaries dissolve and elements lose their particular attributes. A confined water body reflects the sky while the ground lies above and below. This is a space of emersion and spiritual contemplation. A space that makes light tangible and sound palpable. Objects no longer exist, the wall is no longer a defining entity and the distinction between reality and fiction cannot be made.

Place as Monument
A container and generator of memories. A positive and dynamic space of pure potential that provides glimpses into the past and alternative versions of the past, which resemble potential futures. 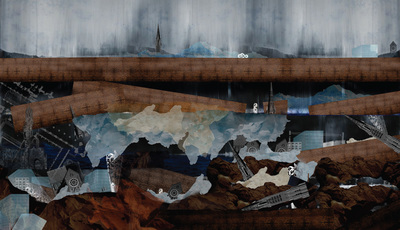 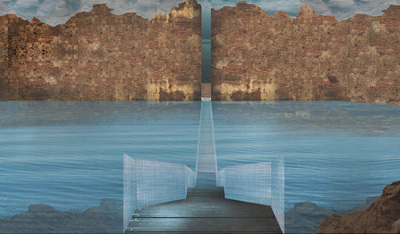 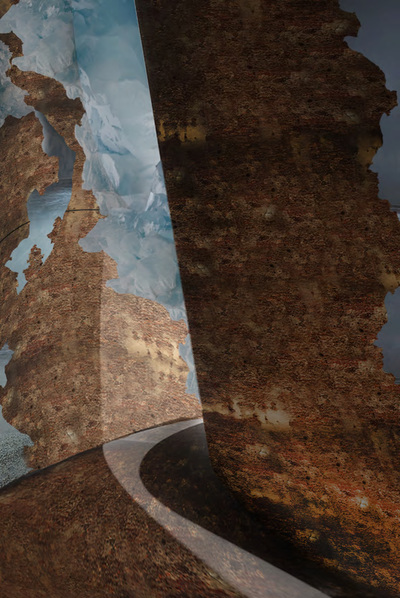 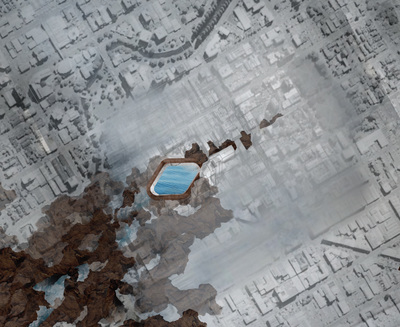 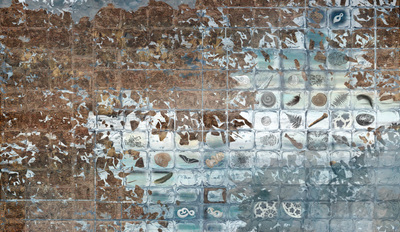 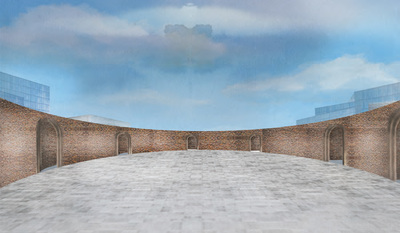 Originally from New Zealand, Grace is an architecture graduate from the University of Sydney (Bachelor’s) and the Royal Danish Academy of Fine Arts (Master’s). Grace currently works as an architect in Copenhagen, Denmark.