PLAYS A HUGE ROLE IN

OF THE AUTHOR TO THE


​AN AO CONVERSATION  WITH TOM BURKEWITZ,

​2021 RENDER OF THE YEAR AWARD WINNER

.
​Tom Burkewitz, founder of the small architectural illustration practice called WSBY (We'll Soon Be Back), won the Overall Render of the Year Award 2021 with his submission, "Church in Nomaine Patris." Arch Out Loud asked him a few questions to better understand the inspiration behind his rendering.

Arch Out Loud (AO): What inspired your rendering?

Tom Burkewitz (TB) : In case of the mood I was inspired by Andrew Wyeth paintings. In case of architecture it  was pure improvisation based on clear sight on spirituality and pure shape feeling.
AO: What do you think made your proposal stand out?

TB: I’ve tried to show the simple and clear vision based on simplicity and contrast which  helped to open up the monolith of faith. Specially during these hard times in human  history. 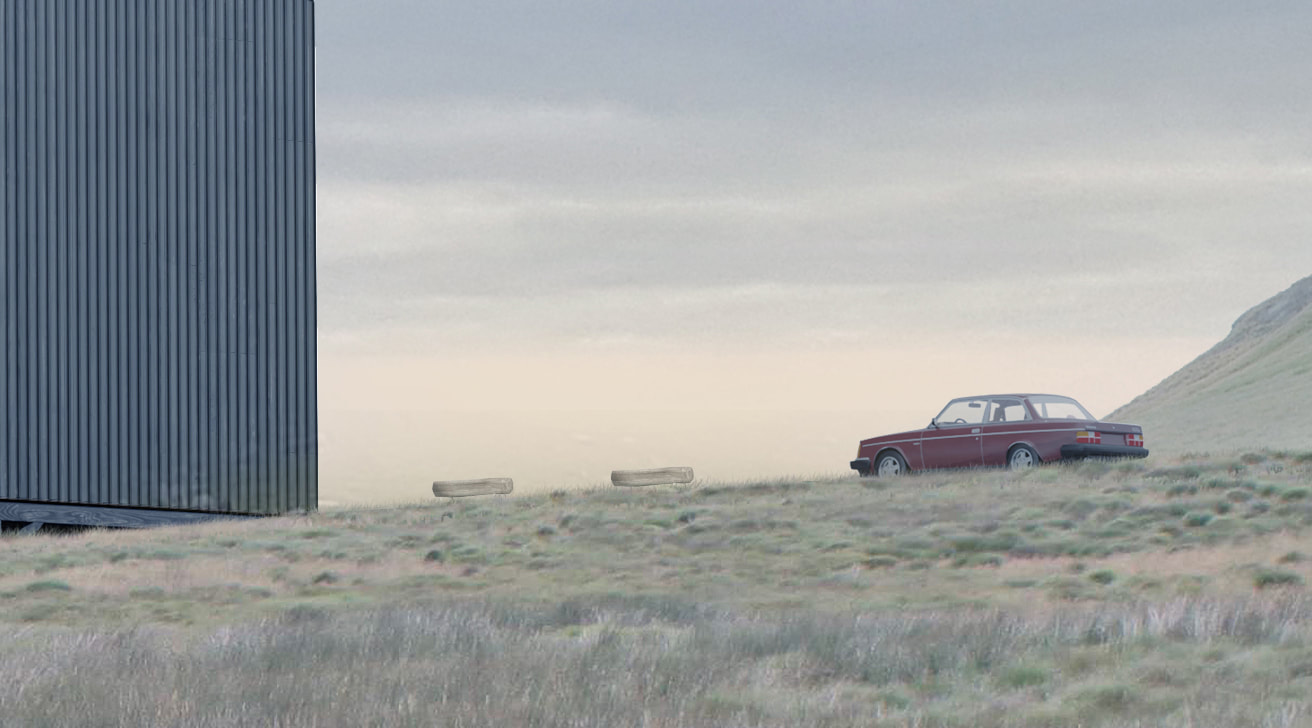 AO: What were some of the most challenging aspects in creating this image?
​
TB: Pure improvisation, intuition and artistic flow. ​
​AO: What programs did you use in making your submission and how long have you been working  with this software?

TB:  For modeling I used Sketchup and Vray For Sketchup for rendering the image. Adobe Photoshop I used for post production and matte painting.

I used Sketchup for at least twelve years and love it for simple, fast and intuitive process. Sketchup is as simple as the pencil in your hand. Love it :)
​AO: Aside from monetary prizes, what do people gain from participating in competitions? 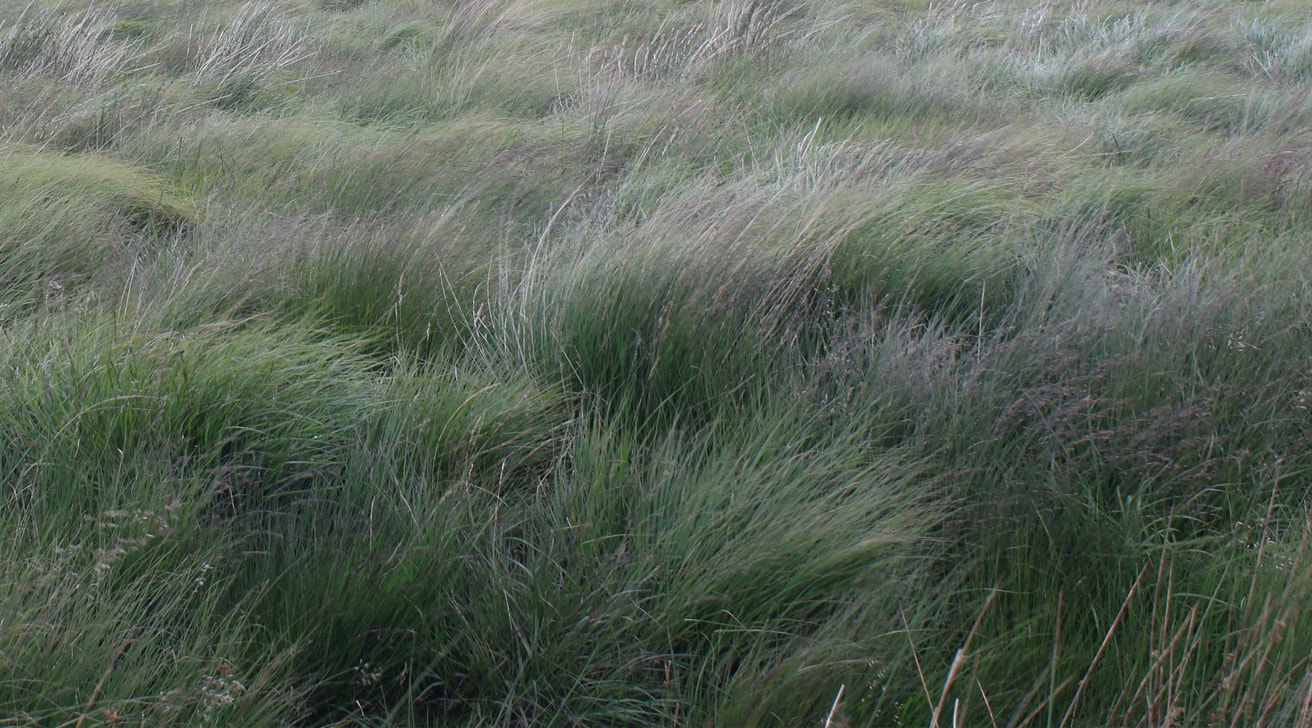 AO: Do you have any advice for others trying to advance their visualization techniques or for people  participating in rendering competitions?

TB: What I would advise at first is to form your own vision, to train it, to raise it. The software is nothing without your unique vision. It will help a lot for sure.
​AO: What role do you think visualization plays in the advancement of the design industry and how  might rendering push the limits of how we represent new ideas?

TB: Good illustration plays a huge role in representing an idea of the author to the entire  world and helps a lot to idea to be realized. It helps society to read the message. 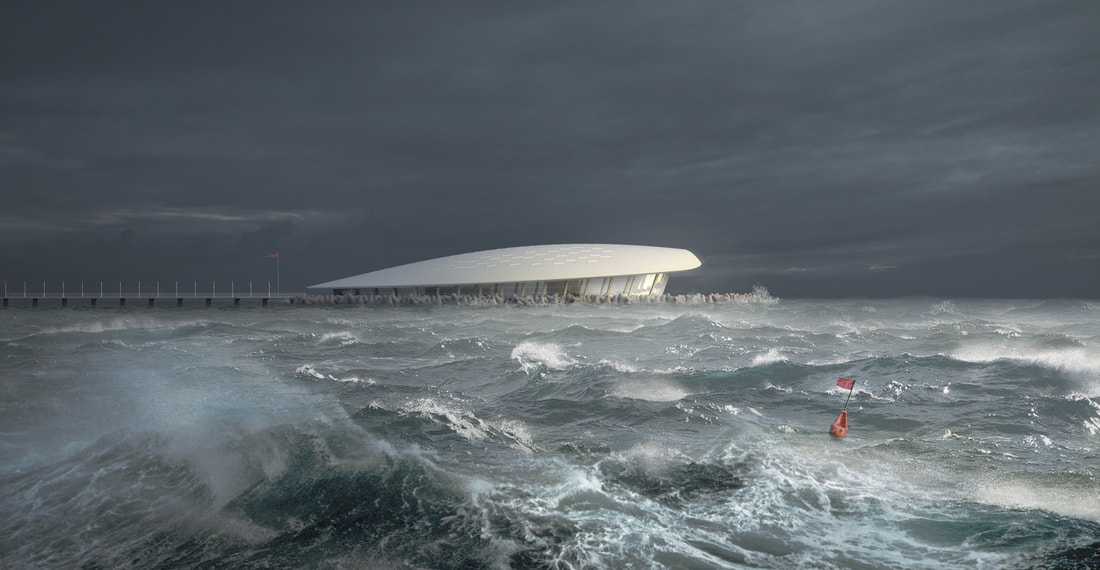