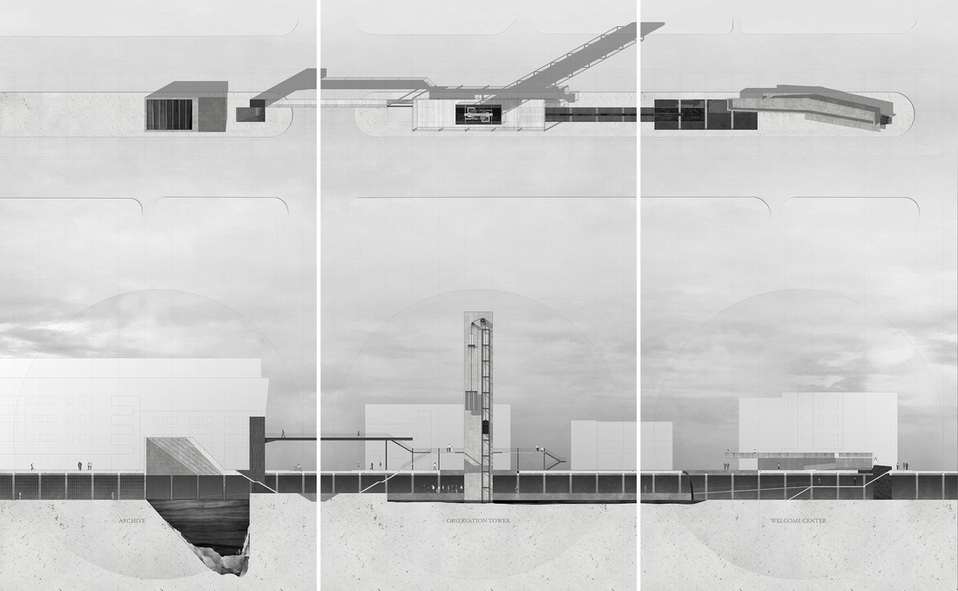 An instrument for looking, a position for orientation, and a site for unearthing hidden and unstructured worlds.
Jaron Popko / AE7

Architecture contains a fundamental level of performativity. The performative does not necessarily imply ‘use’ or ‘function’, but rather speaks more toward an inherent sense of potentiality. It is this potential, the potential of ritual or of event, that invigorates architecture and gives it such power over how we experience and understand our cities. It has an ability to manage the relationship between the visible and the invisible and influence our own perceptions beyond its context, which can be achieved partly by the performance of narrative strategies. This concept of narrative -- of reading and influencing understanding -- is bordered by literary theory. This thesis seeks to understand and analyze concepts and strategies used in the narratives of fantasy literature and harness its ability to create rich and stimulating environments that encourage one to wonder.
​Borges’ story of Tlön, Uqbar, Orbis Tertius provides the reader with a perspective into an alternate reality, presenting a very unfamiliar way of thinking. The boundaries and distinctions of these fundamentally and ontologically disconnected realities begin to disintegrate, resulting in a rich confusion and cognitive pluralism that feed off the contamination of differing realities and reasoning. The mentally rich experience of reading Tlön is translated onto an urban scale, resulting in an intervention that provides a new understanding and interpretation of the city. The intervention will act as an Atlas of the city. Referencing the narrative strategies identified in Tlön, the Atlas provides a similarly rich and pluralistic experience through an uncanny reading of the city. 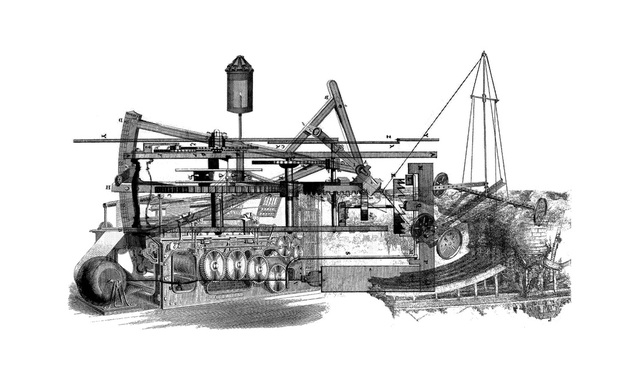 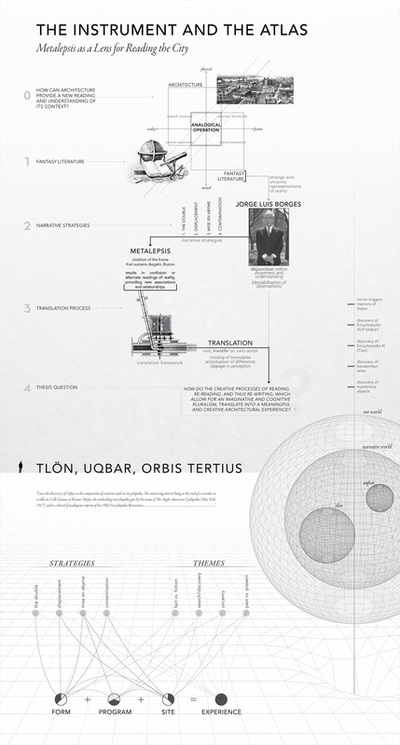 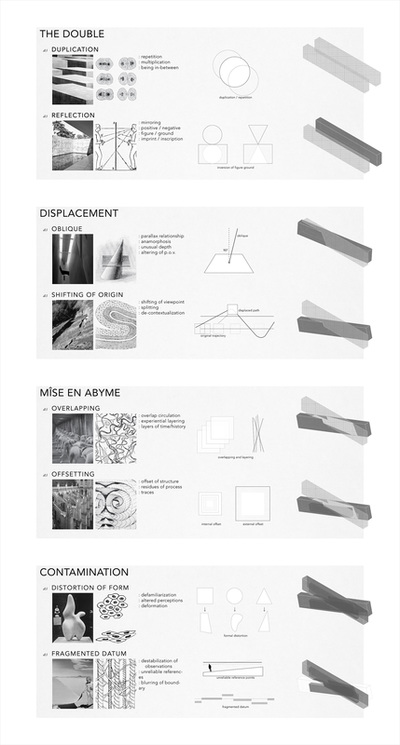 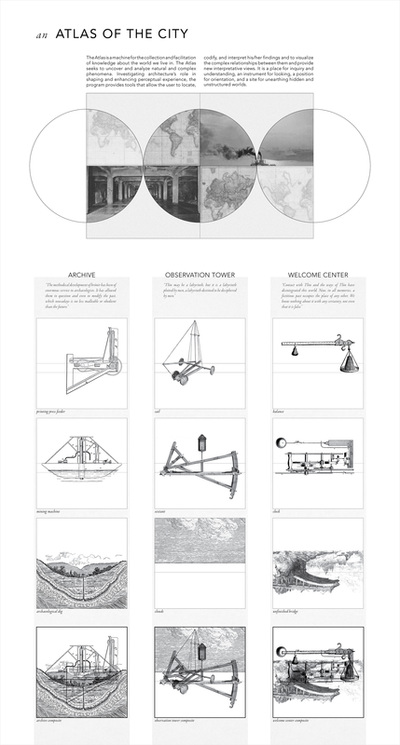 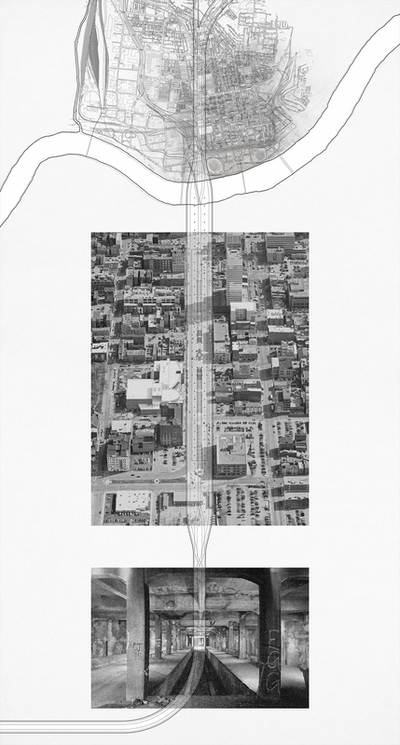 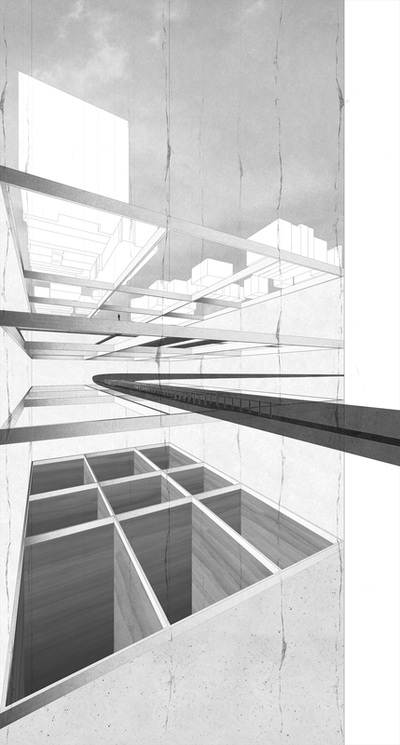 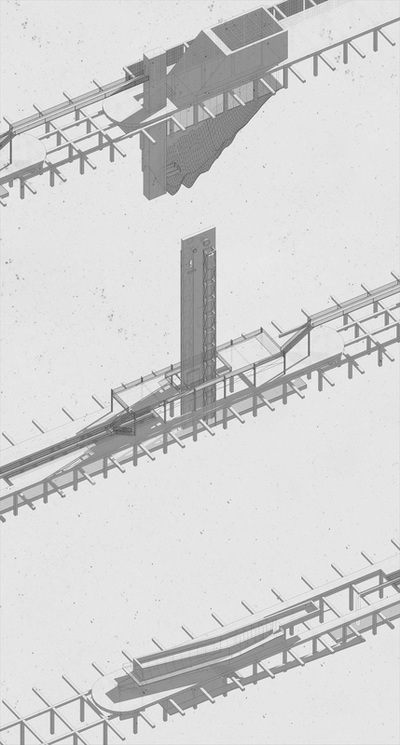 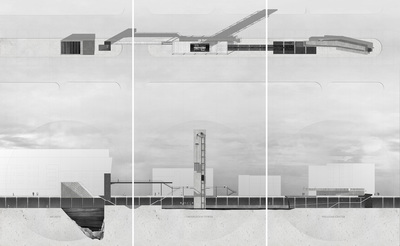 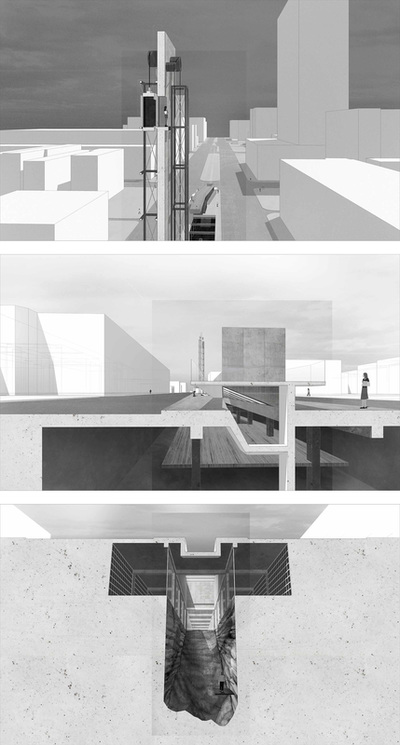 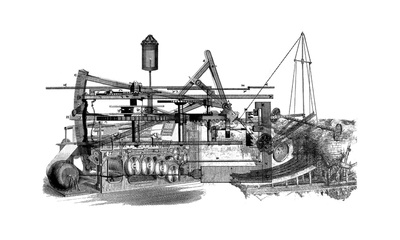 ​﻿﻿﻿Jaron Popko received both his undergraduate Bachelor’s of Science in Architecture as well as his Master of Architecture degree from the University of Cincinnati. Jaron currently lives and works in his hometown of Pittsburgh, Pennsylvania at the Dubai-based architecture firm, AE7.