Speculating the design of hyperobjects.
Jaime Rivera | University of Michigan

The project proposes a new infrastructure for open pit mines that can serve as a catalyst for discontinued mines. Open pit mines, among other typological models of its kind, have created economic stability for many workers and have also created cities that operate around them. For this project the Empire Mine, Michigan is the testing ground for new design possibilities.

Once a mine has been exhausted by the ‘human’ it follows in the traditional model of a wasteland or lake. As the Empire Mine closes its iron ore chapter, one can ponder on a new future for themine. Environments that we are used to are changing and we are asked to adapt or seek other alternatives. The ‘other’ speculates on alternative worlds and examines possibilities of life closely related to our own molecular structure. Currently, climatic changes in our environment have cultivated micro-organisms that have found ways of surviving in non-traditional ecosystems. These organisms, 'extremophiles', have adapted to their extreme environments and give us a glimpse of future modes of living.

The construct looks at biomining processes and explores their realities in machines of cultivation. The project is specked with synthetic machines that each contain organisms thriving in rich iron content. The machines become speculative designs of hyperobjects as they relate to micro architectural embodiments of the biomining process. These test subjects allow us to expand on constructed landscapes of experience, process, and interplanetary thought. 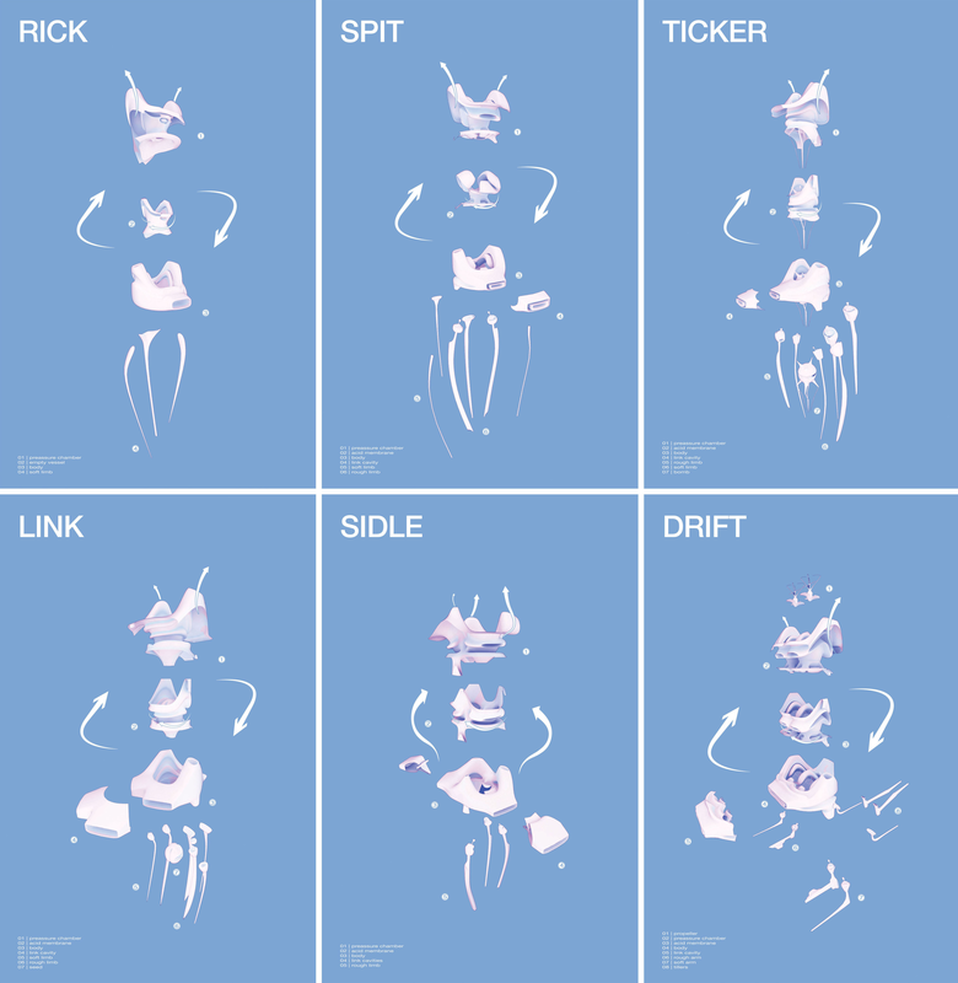 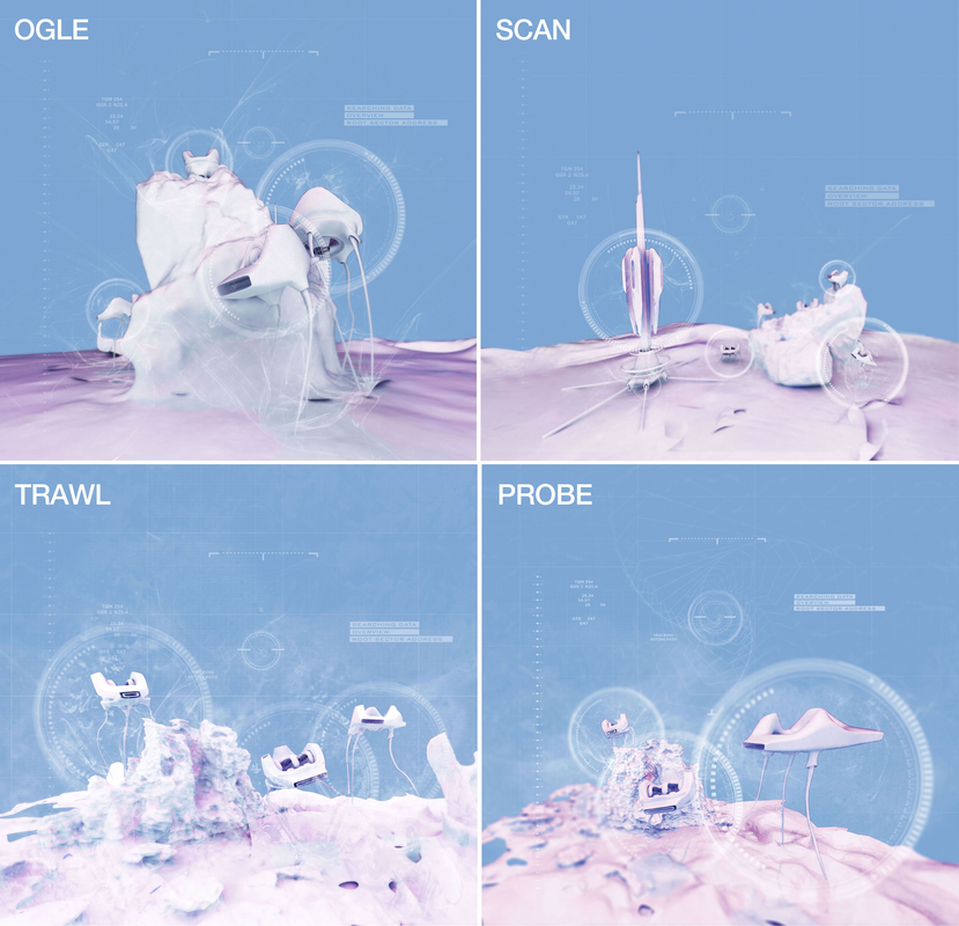 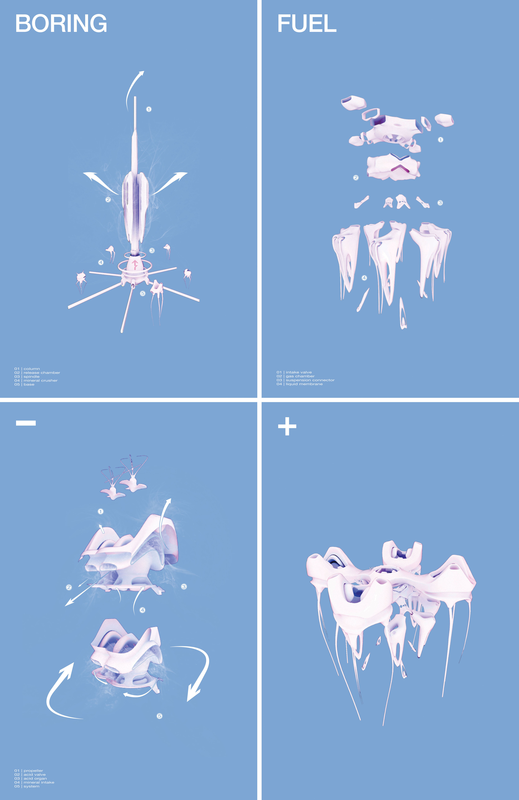 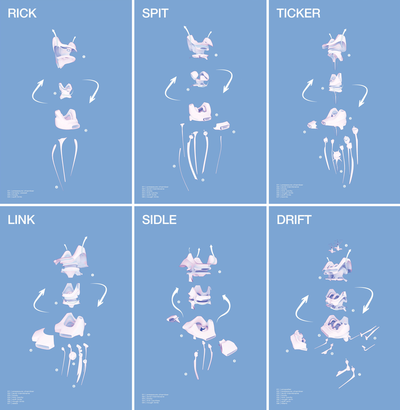 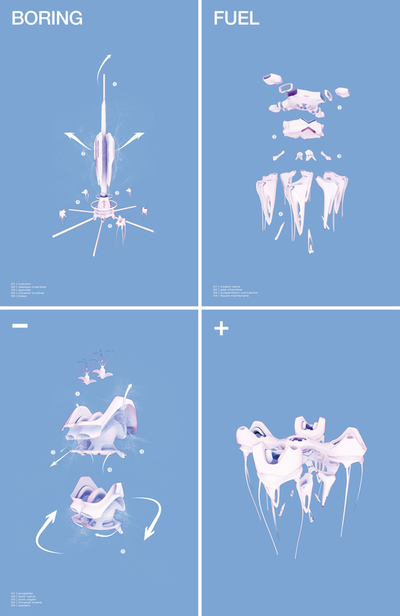 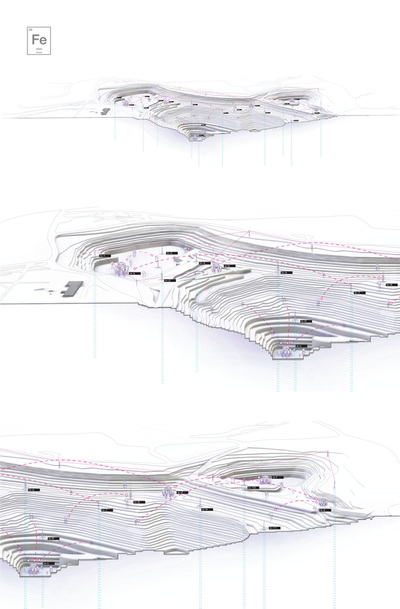 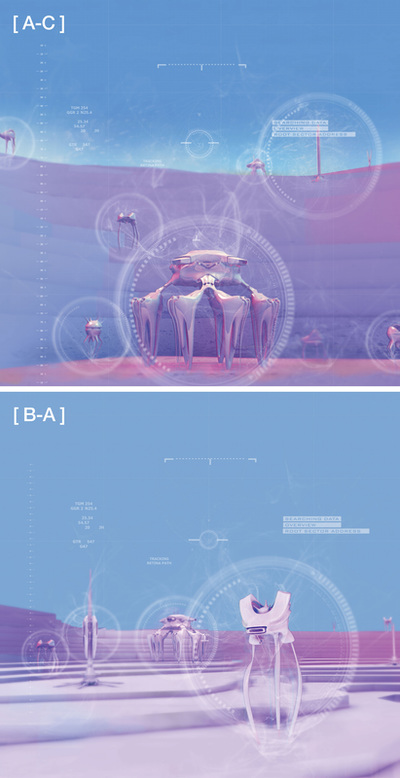 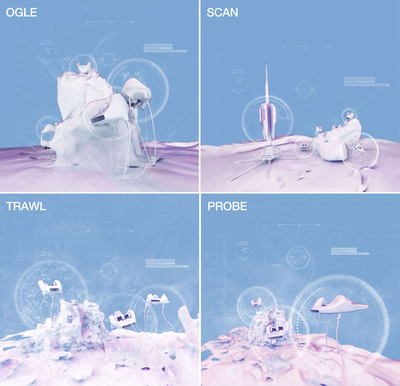 Jaime Rivera is an architectural designer from Albuquerque, New Mexico. His work animates architecture with abnormal forms, graphic design, and techniques of fiction that challenge the aesthetic and experiential norms of contemporary culture. He is currently finishing his Masters of Architecture from the University of Michigan, Ann Arbor and holds a Bachelors of Arts in Architecture from the University of New Mexico, Albuquerque.