Transformation of a Nazi vacation complex into an extension of a university's music program.
Mathias Skafte Andersen / Aarhus School of Architecture

"RE-covering" deals with the transformation of the Prora complex of the German island of Rügen into an extension of the Berlin University of Arts’ music program. Prora is a 4 kilometres long structure built parallel to the east coast of the island of Rügen. The island, made famous by the painter Caspar David Friedrich, houses an extensive wildlife but only few people. In the late 1930’s it was deemed fit for the establishment of a vacation complex for young German couples - a vision later adopted and carried out by the nazis. The project’s completion was disrupted by the breakout of the second world war, and to this day it stands as a ruin only ever occupied by recruits of various armies, graffiti artists and the odd erotic photoshoot. This project proposes a new strategy for the re-activation of the Prora complex. Acknowledging the complex’ relation to and effect on its immediate context, the project uses the obstructions created by the complex as catalysts for new ways of experiencing the island.
An elevator leading to an underground corridor re-imagines the way in which the approach is perceived. Unobstructed it cuts through the parallel layers of forrest, meadow, building and beach only to send the visitor back the way he came from; only this time over ground. The perception of distance changes and emphasis is put on the encountered situations along the way. The building is entered from the back. The slabs in the corridor have been removed as to create a five story tall room slicing through the entirety of the building. Doors are visible from underneath and sound can be heard bouncing off the walls. A staircase leads to the rooms that have been cut and opened to create new spaces and spatial connections. Irregular Cocoons sit inside the voids between the existing walls. Inside them are rehearsal spaces, noticeable only through cracks and audible traces. Musicians practice their instruments while guiding visitors through the ruins. 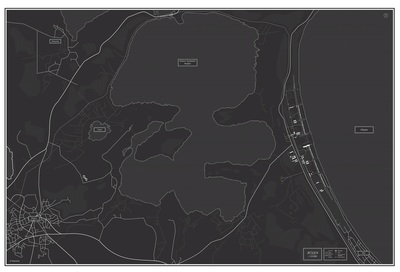 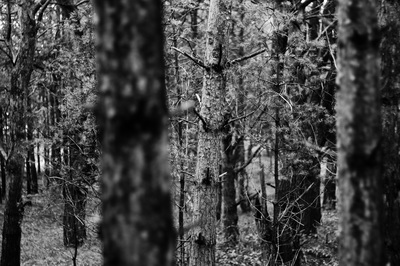 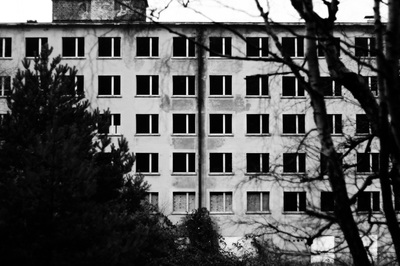 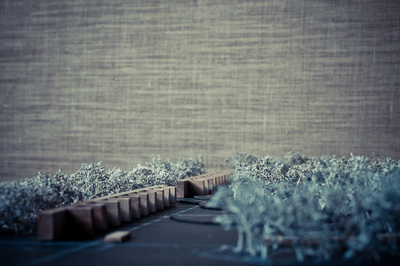 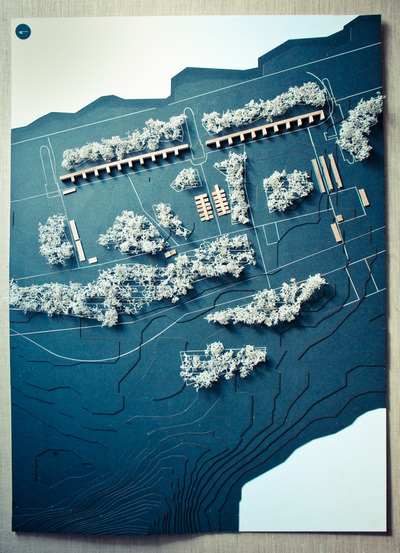 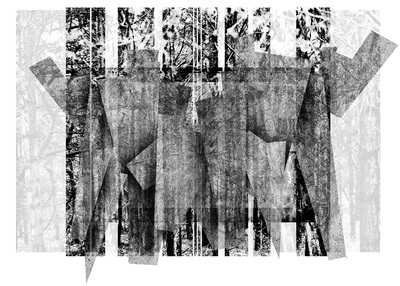 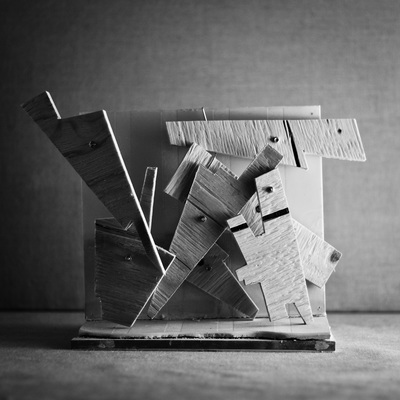 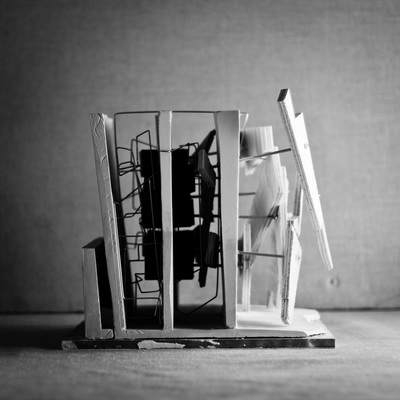 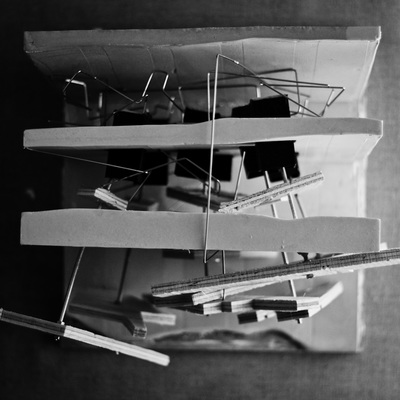 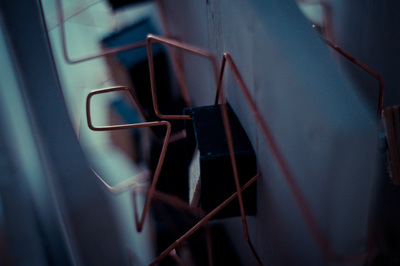 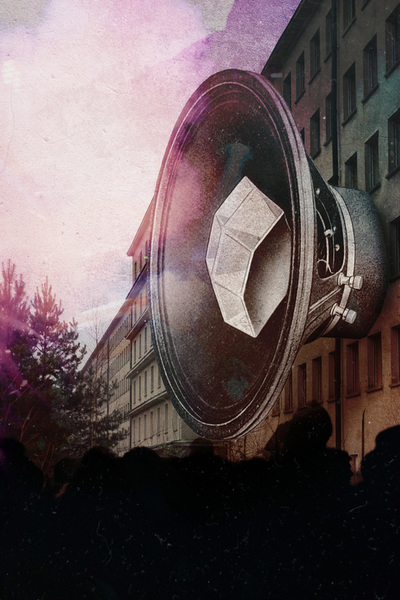 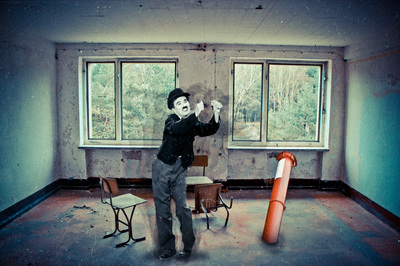 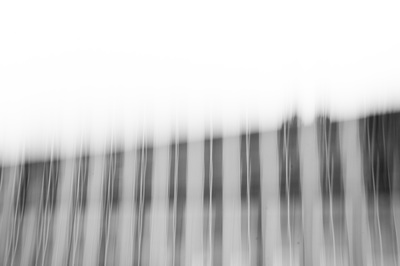 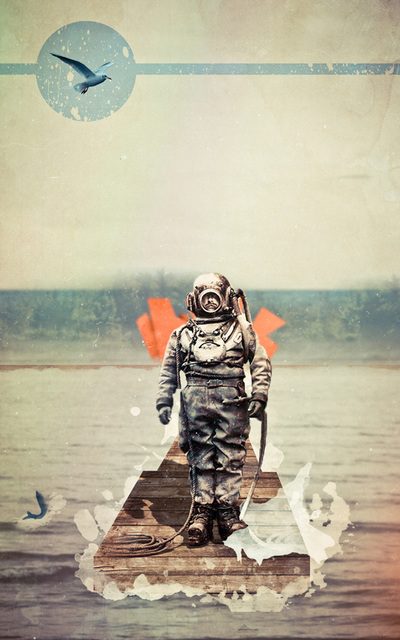 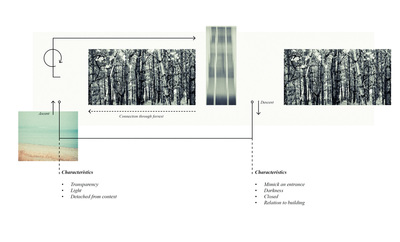 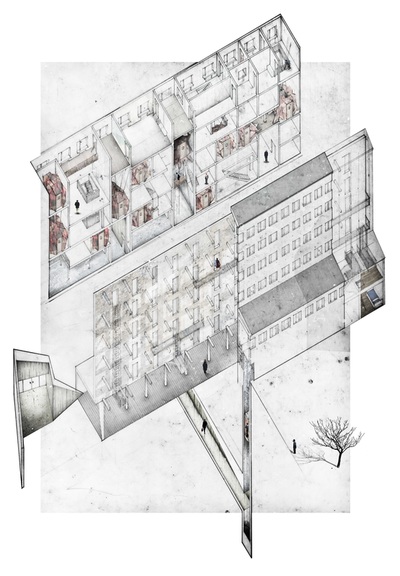 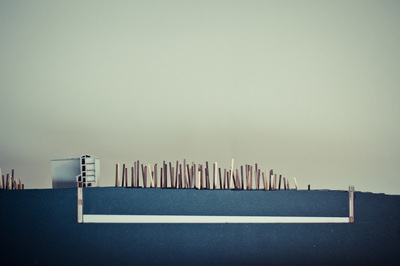 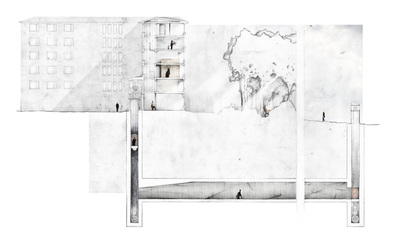 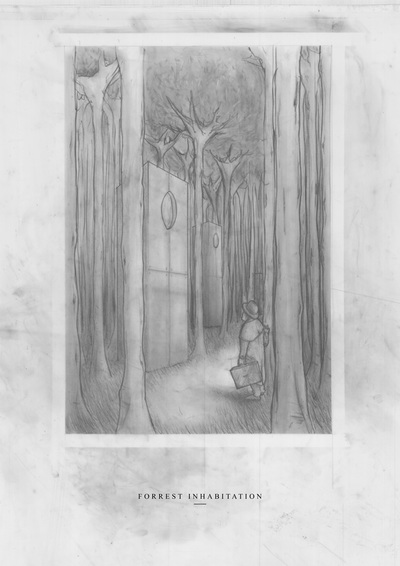 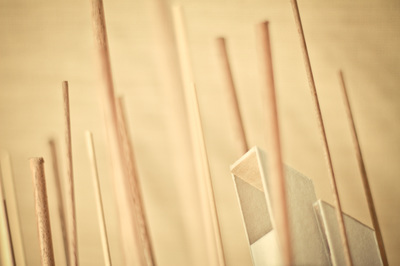 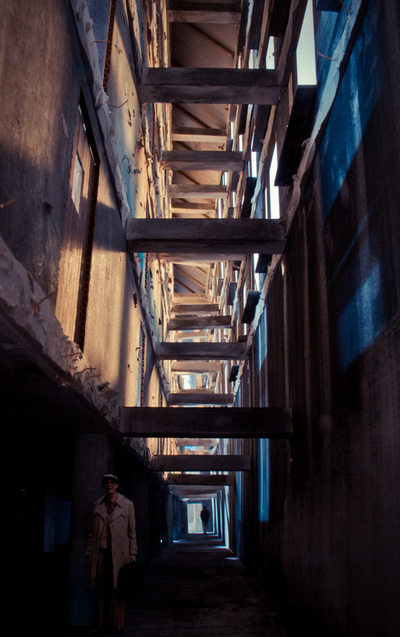 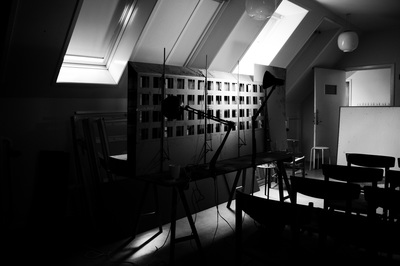 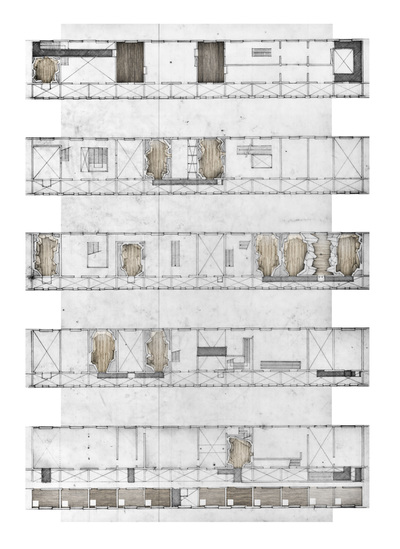 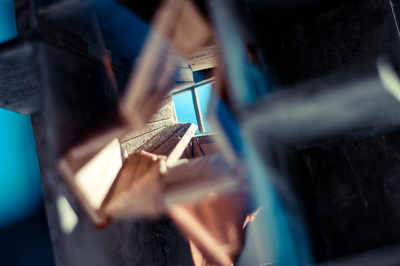 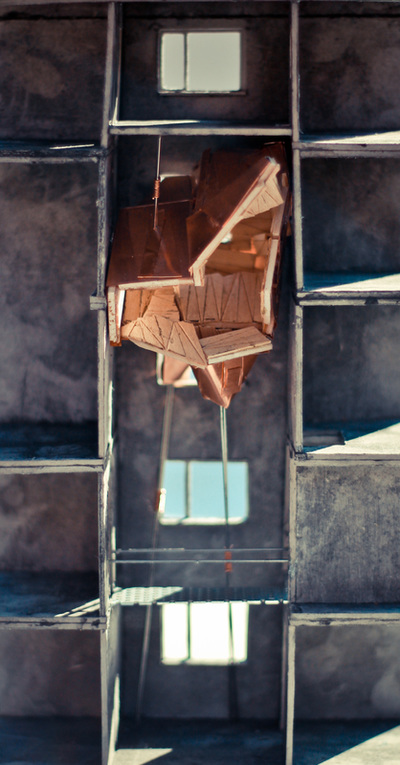 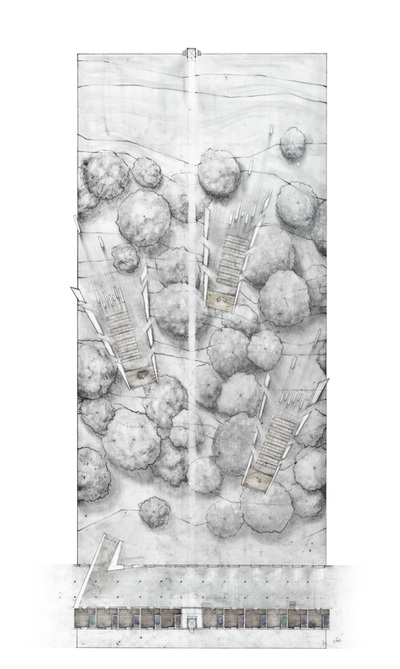 ​​
​Mathias Skafte Andersen is currently a Masters student at Studio Constructing an Archive at the Aarhus School of Architecture, Denmark. He works with a variety of mediums in the cross field between narrative architecture and graphic representation. Mathias has formerly studied at The Bezalel Academy of Arts and Architecture, Jerusalem and worked with Copenhagen based architecture firm Arcgency. Works of his have been exhibited at varies venues in Aarhus, Copenhagen and Jerusalem.