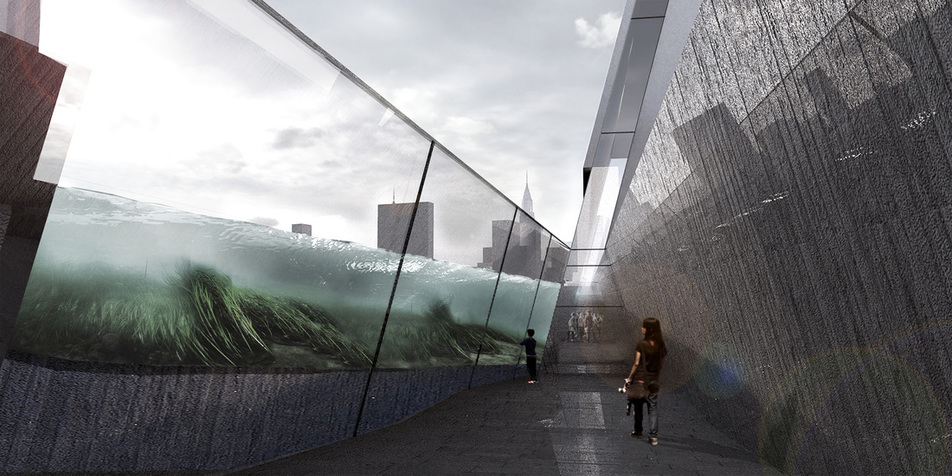 share
Merroir presents the twenty-first century aquarium as a node within larger hydrological and ecological networks. The aquarium is not a collection of animals behind glass but rather a series of experiences that give visitors the opportunity to engage the bay and estuary as dynamic living systems. The aquarium site is at the center of a series of thirty diving bells distributed across the metropolitan region. Three bell networks offer varied experiences for visitors to engage different, dynamic ecologies: mobile bells based on aquatic habitats, cadastral bells based on the built environment, and datum bells based on bathymetry and sea-level rise.
​
East River Aquarium Plots
Research and Resilience
Aquaria have evolved from tanks holding specimen captured from aquatic places in the nineteenth century to carefully designed habitats that replicate the wet environments of water creatures in the twentieth. But even those habitats are simulcra, disengaged from the waters that they simulate. Merroir engages its estuary directly, bringing aquarium visitors into physical and immediate contact with river itself, which is invited inland through the deconstruction of the bulkheads that had held it back. This provides the opportunity to structure the site as a series of test pools, controlled ecological experiments that are carefully studied by aquarium researchers. In addition to studying individual species, ecological interactions, flow regimes, and the effects of varying water qualities, the test pools also collectively prototype a softer, more engaged transition between water and city, a transition which offers benefits in terms both of habitat provided and increased resilience. Research, restoration, and resilience take precedence over collection and didactic display.

Public Participation, Public Engagement
Members of the aquarium are invited to actively engage the research and restoration activities that aquarium staff are engaged in on the East River. This inverts the 19th century paradigms of both park (passive leisure) and aquarium (collection and display), in favor of a 21st century model of ecological citizenship. As a result, the aquarium building itself is much smaller than the buildings of comparable institutions, housing primarily offices, labs, and classrooms. The ‘exhibits’ -- in actuality active research plots -- are outside, part city, part river.

Incision
A trench leads from Vernon Boulevard to the East River, exposing the stratigraphy of mudflats, shallows, and eelgrass beds as it slices through them. A view thru the tower opens to the river.

A Network of Diving Bells
Cadastral Bells
Cadastral bells expand the perceptual footprint of the city, erasing the divide between occupied land and unoccupied water. Each bell is marked by a spire that sits along sightlines extending down two or more major streets. A series of recreational swimming pools are attached to each spire. These bells are positioned in relationship to sight lines from the urban street grid.

Datum Bells
Datum bells mark the depth of the water column and, over longer spans of time, future sea level rise. They act as observation towers, where aquarium members can begin to understand the greater system and its context. These bells are positioned in relationship to existing bathymetry and anticipated future sea level rise.

Mobile Bells
The most active bells, mobile bells migrate around the estuary, providing temporary platforms for restoration activities, site-specific research, and special events. These bells are sited across in the diverse habitats of the estuary, indexing and responding to ecological difference.

Citizens of the Estuary
Mobile bells are deployed to sites where ecological restoration is needed, and serve as a platform for volunteers, aquarium members, local citizens, and expert aquarium staff to plant eelgrass, deploy artificial oyster reefs, seed spartina marsh grass, and engage in other hands-on restoration activities. 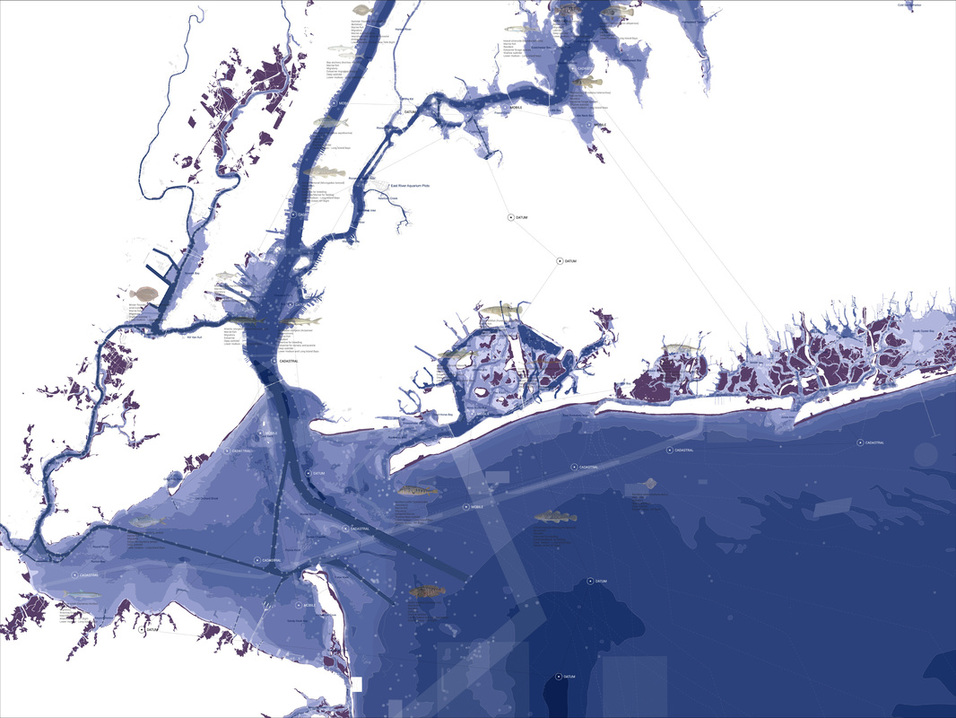 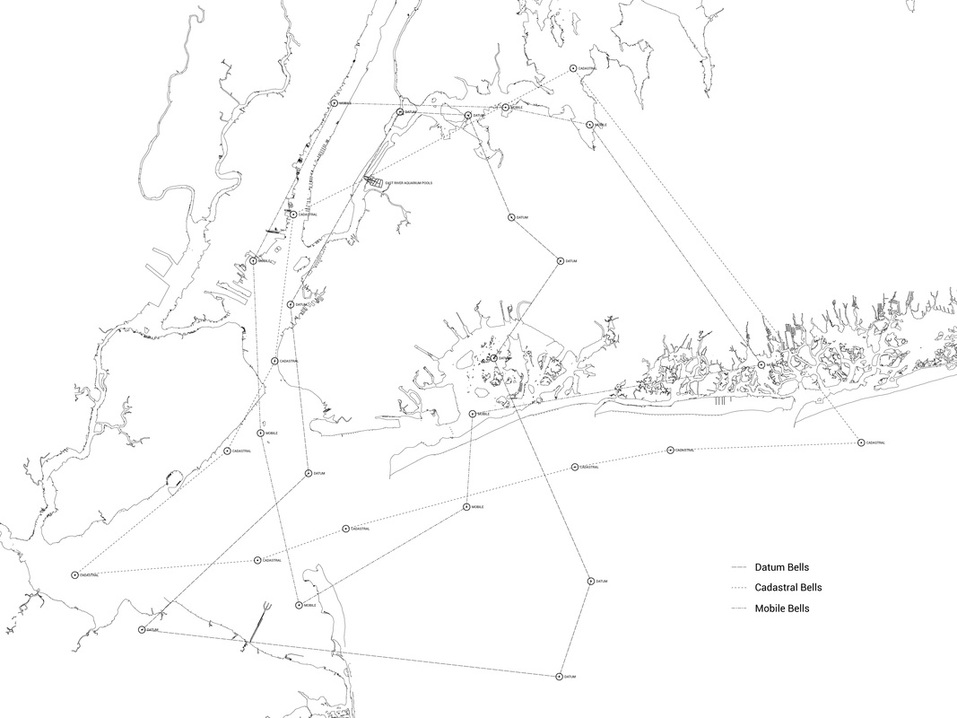 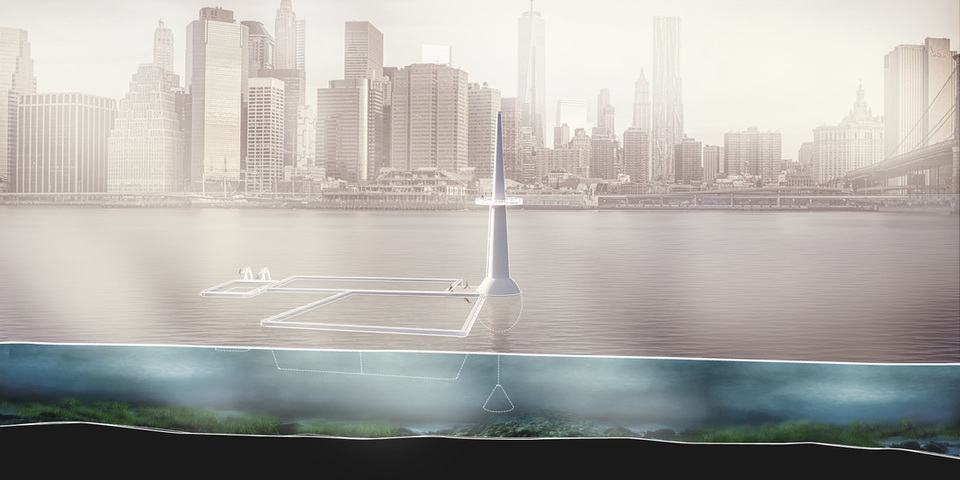 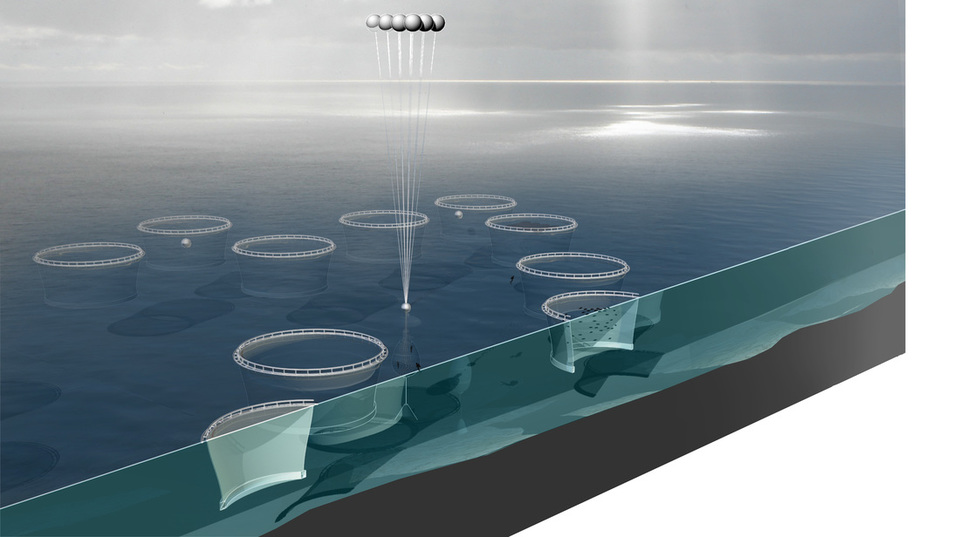 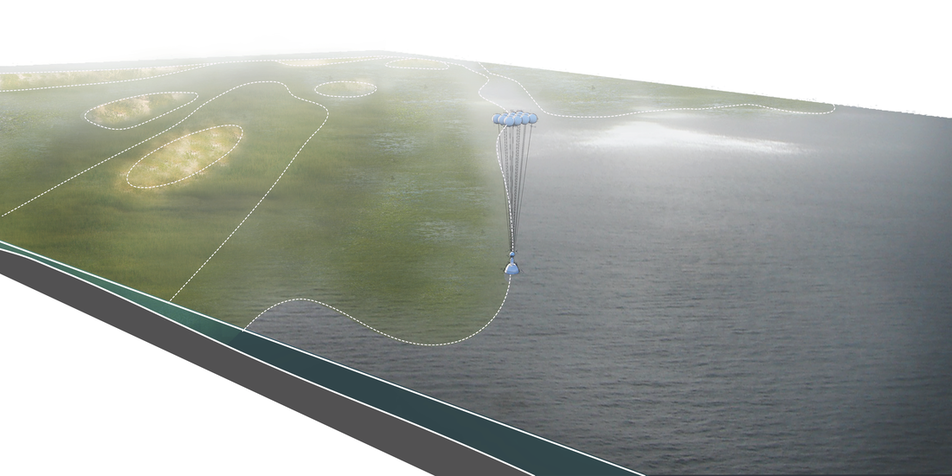 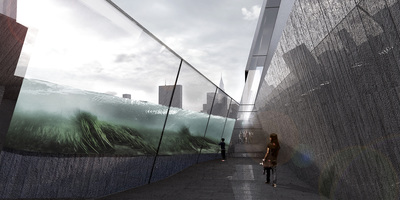 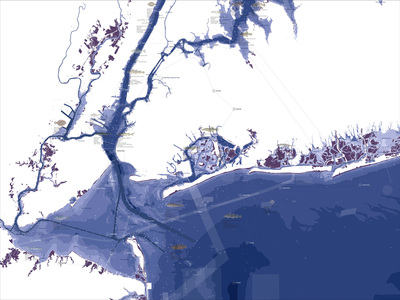 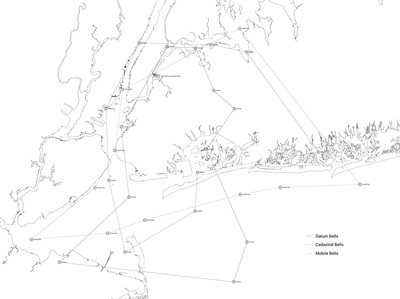 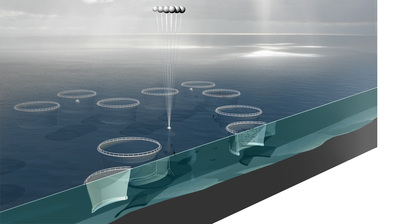 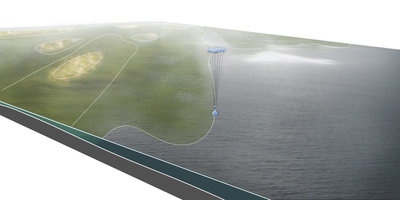 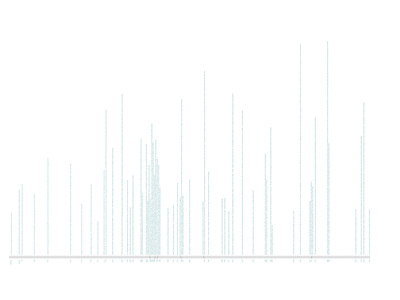 Rob Holmes is an assistant professor of landscape architecture at the University of Florida and co-founder of the Dredge Research Collaborative. His design research explores reciprocal relationships between contemporary urbanization, infrastructural networks, and large-scale anthropogenic landscape change.

Laurel McSherry is Professor and Graduate Program Director at Virginia Tech. An alumna of Rutgers and Harvard University, she is recipient of the 1999 Rome Prize Fellowship in Landscape Architecture from the American Academy in Rome, together with other awards and prizes for her design work including: LAM’s Visionary and Un-built, Flight 93 National Memorial, Re-Envisioning Gateway, Sichuan Earthquake Memorial, the William Turnbull Prize, Terra Dignitas, and the Peace Corps Commemorative. Her writing, design, and photographic work has been published by Actar, PAP, Architalx, Plurimondi, among others. Her current writing explores the time-transgressive nature of two Mid-Atlantic landscapes.

David Bayer is a graduate of Virginia Polytechnic State University with a Masters in Landscape Architecture where he was awarded the ASLA Merit Award. Inspired by his background in geography, his Master's thesis focused on the spatial relationships of industry, resource extraction, and public space. At present, David is working as a landscape designer in the Washington DC metropolitan area, where he continues to explore the spatial relationships of landscape architecture, urbanism, and design.