share
For millennia, cultures across the world have attached deep significance to celestial movements and cycles. Ancient civilizations derived meaning from constellations and planets and wove astrology into mythology and religion. In the second millennium, sailors used the stars to navigate an unknown world. Among these stars, the North Star has held the greatest importance as a means of wayfinding. Lodestar relies on simple architectural gestures to communicate the danger buried deep within the site. Tied to greater celestial movements, the landmark is not dependent on language or a site steward to communicate the passing of 10,000 years. ​ 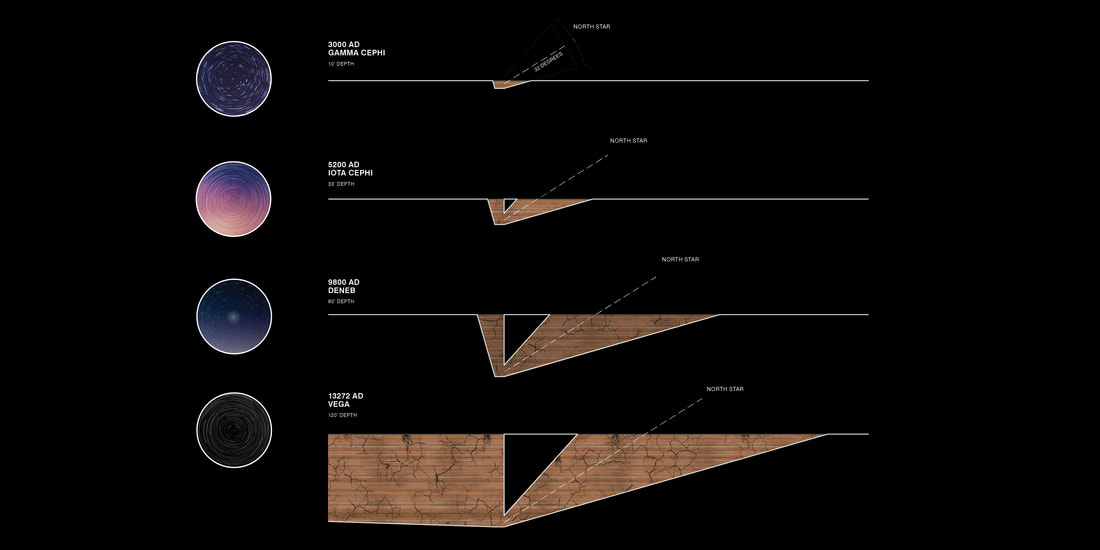 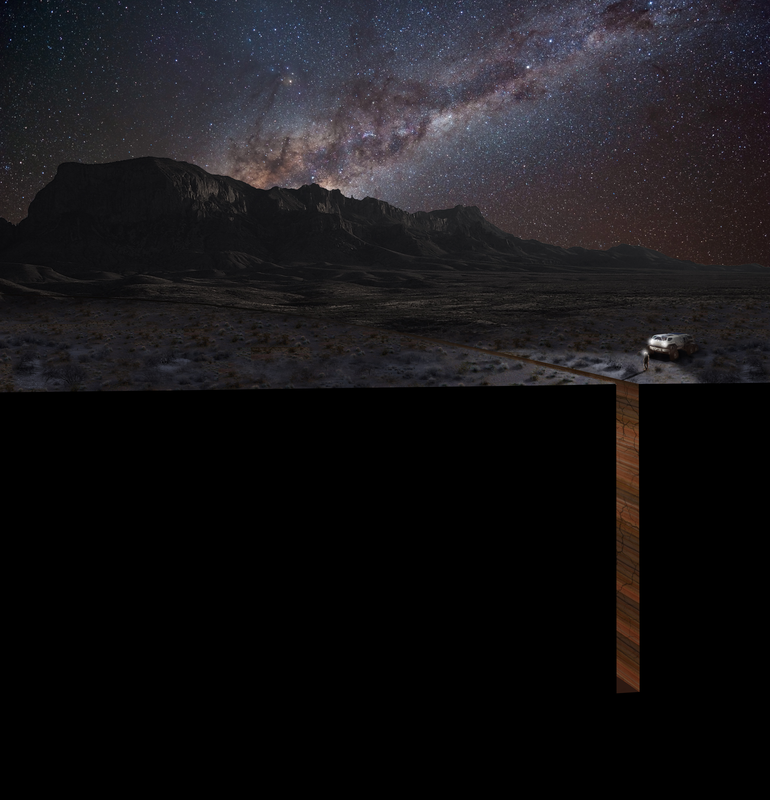