Revitalizing the spectacle of Coney Island through the insertion of a cinematic grade.
Eric Bieber | New Jersey Institute of Technology

This architectural thesis attempts to establish the city, as the metaphysical link between cinema, architecture and time, by proposing a cinematic intervention into the urban fabric of Coney Island, the graveyard of twentieth century urban ideas - the spectacle of Coney.

Imagine a world where daily life was a cinema. Each and every person becomes the protagonist of their story while simultaneously being the audience for the story of another. Cinema, one form of entertainment that contributed to the demise of Coney Island, could also be the prescription to revive Coney Island into a 21st century spectacle.
By extending Coney’s existing boardwalk, a pedestrian infrastructure, into the city the pedestrian is given a renewed priority. This boardwalk is a network of streets in the sky, containing four different types of paths, the garden walk, the boardwalk, the city walk, and the train walk.

Coney Island is a paradoxical entity of a beach in a city. These streets link together what can only be described as urban and oceanic phenomenon. These phenomena are temporal occurrences over the course of the day, that similar to cinema, invert and or questions one’s place in space and time. Events that are typically experienced on the beach now occur in the city, while the events and emotions typically correlated with the city are now experienced on the beach. An island wide broadcast system records and displays film of these phenomena in different theaters extending the experience to both the individual and the masses. 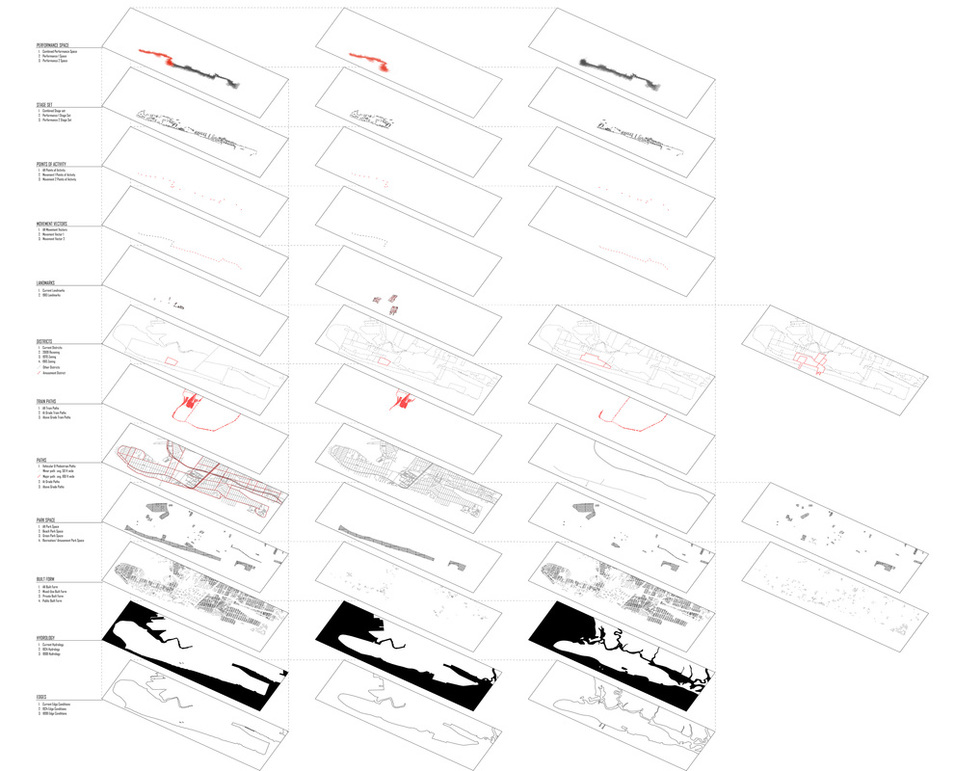 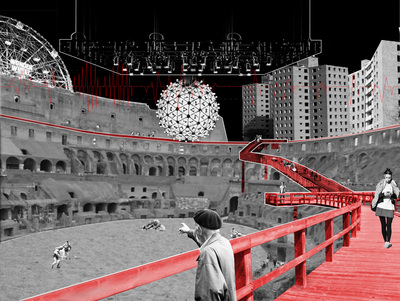 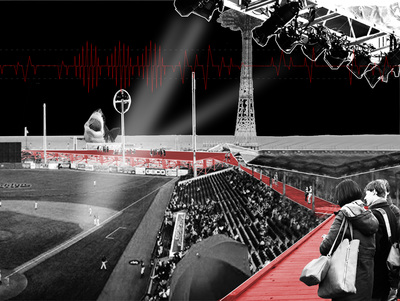 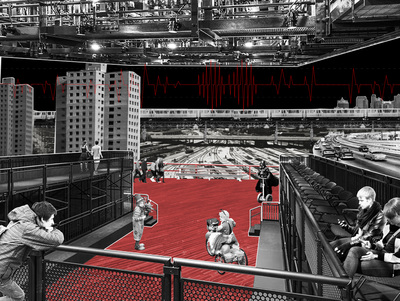 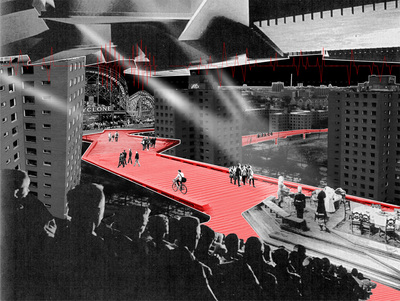 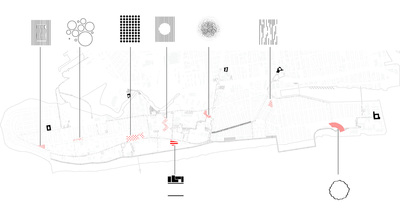 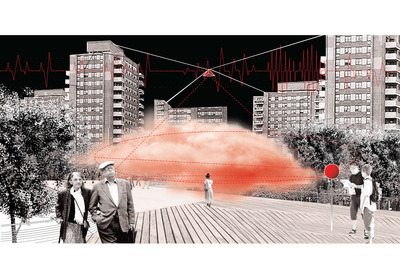 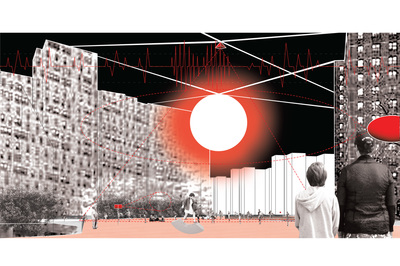 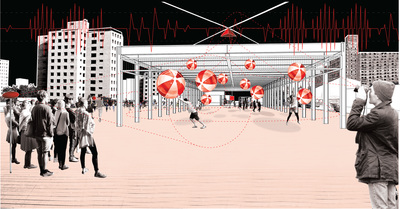 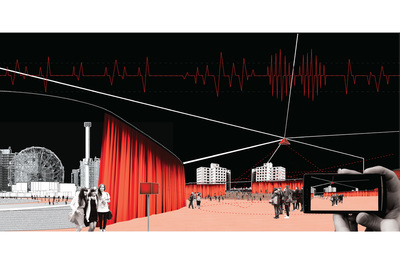 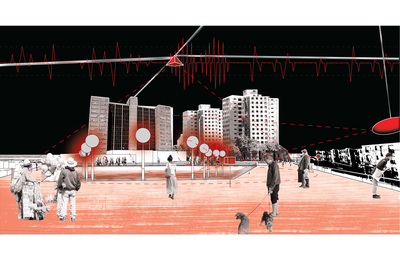 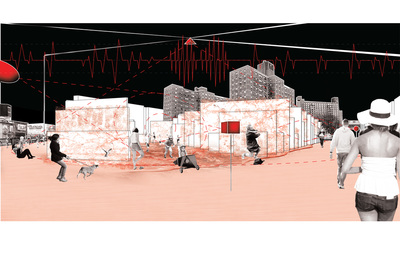 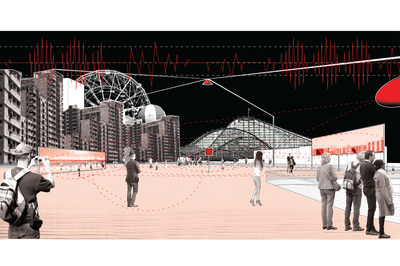 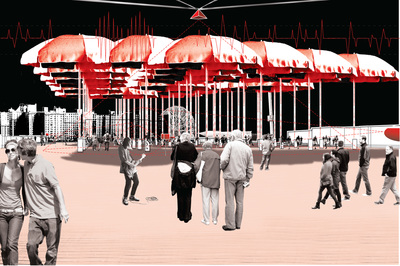 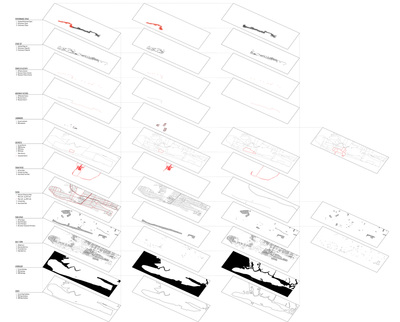 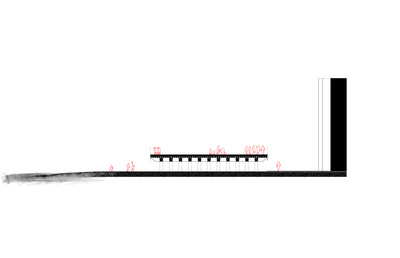 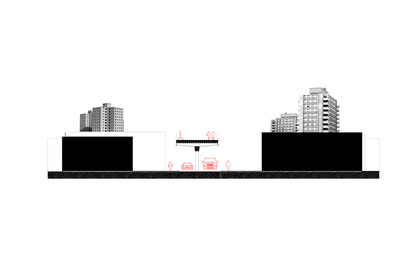 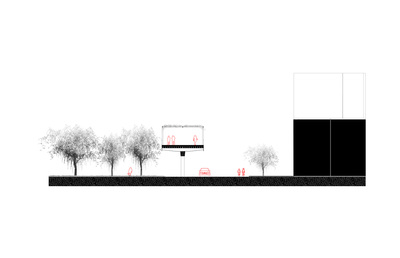 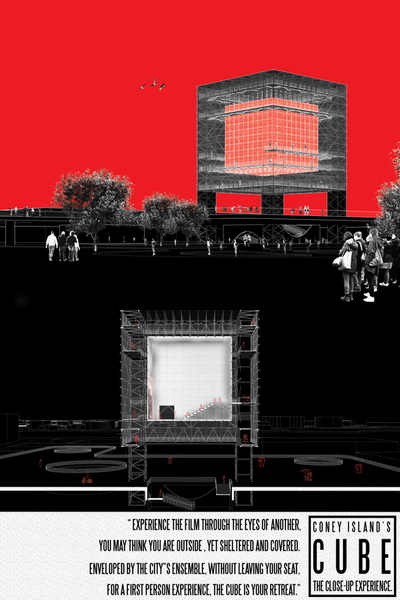 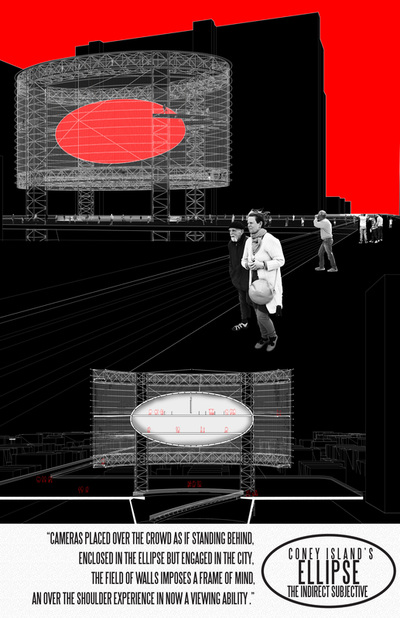 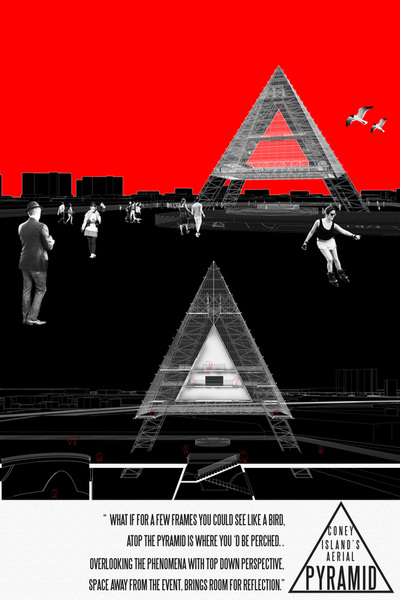 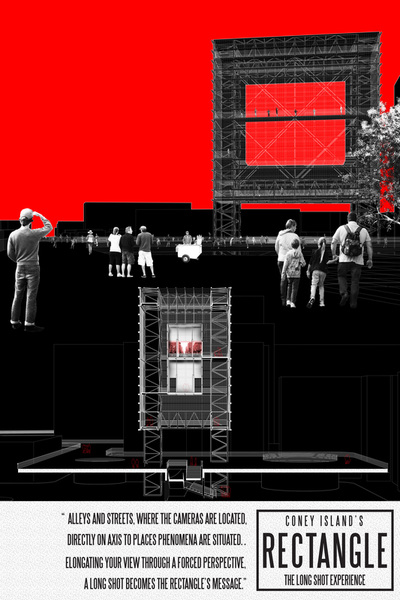 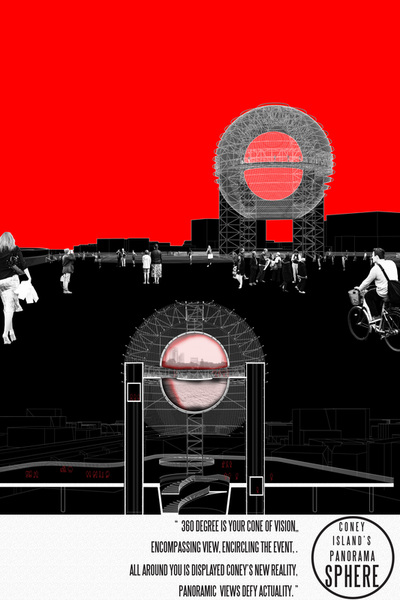 ﻿Eric Bieber is intrigued by the immersive capability of design. A 2016 graduate of the New Jersey Institute of Technology with a BA in Architecture and an expected 2017 graduate with a Masters Degree in Business Administration, Eric implements a multifaceted design methodology composed of critical and theoretical thinking. Architecture is the manipulation of space, time, and milieu experienced through form, material, and tectonics. Eric explores the relationships between avant-garde design thinking and business perspective; technical realities and conceptual intentions, spatial temporality and human interaction. He embodies a unique type of architect: fascinated by the theoretical, strengthened by collaboration, and motivated to communicate the value of design.