The thesis, titled Chlorophyllous Ubanism, posits an approach to urbanism and architecture which is more appropriate to the feculant characteristics of the Mumbai metropolis. It revisualises the city as being in a state of continuous redefinition and revaluation between that which can be described as ‘red’, the feculant ecologies of the environment, and that which is ‘green’, the economies of the colonial cotton industry. Wherever possible the proposal seeks to create opportunities where the communal and the shared can be promoted; to develop economies which facilitate the interaction between individuals; to make spaces which foster these situations; to inhabit territories which allow people the space to express and to live.
​
The thesis posits that architecture and territories should aim to provide a platform for the culture and society of now and the future. If Mumbai is increasingly being populated by gated communities, large-scale infrastructure and the systematic de-industrialisation of its already flagging industrial economies then what is proposed is a counter to these forms of territorialisation, architecture and economies. The thesis proposes a series of architectural interventions (Farm, Factory, School, Bank, Market, Laboratory and Embassy) which aim to promote and develop the existing vitality of the city while also reconnecting the citizens of Mumbai with the value of their immediate environments in an attempt to ensure its longevity. 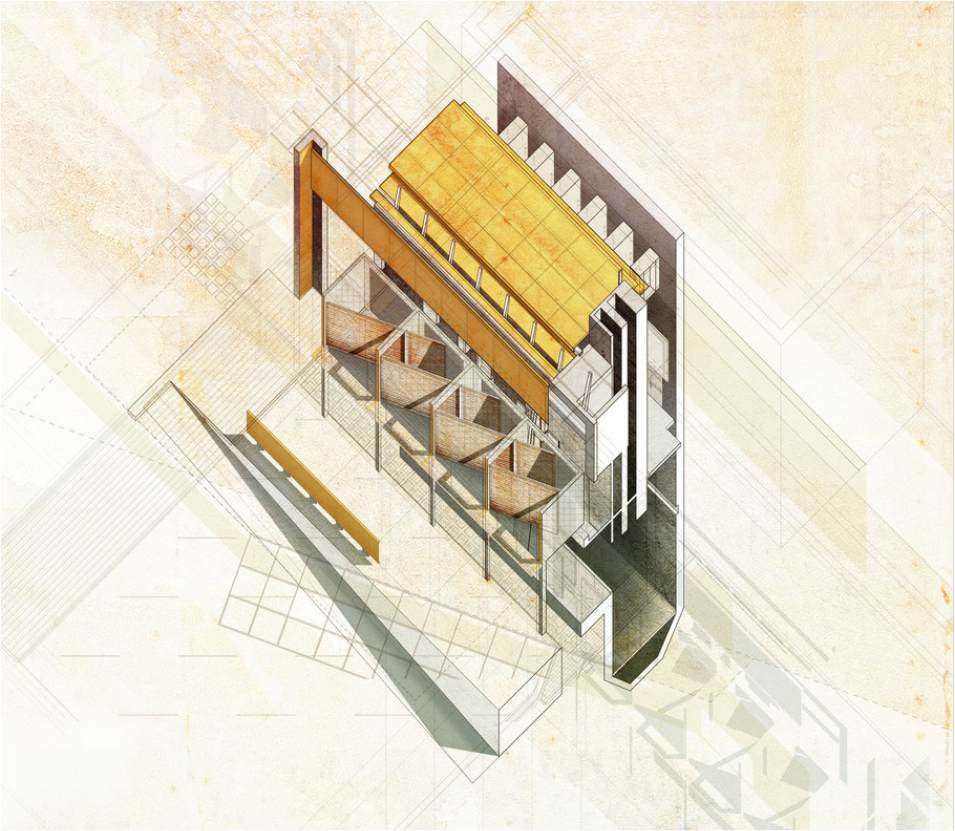 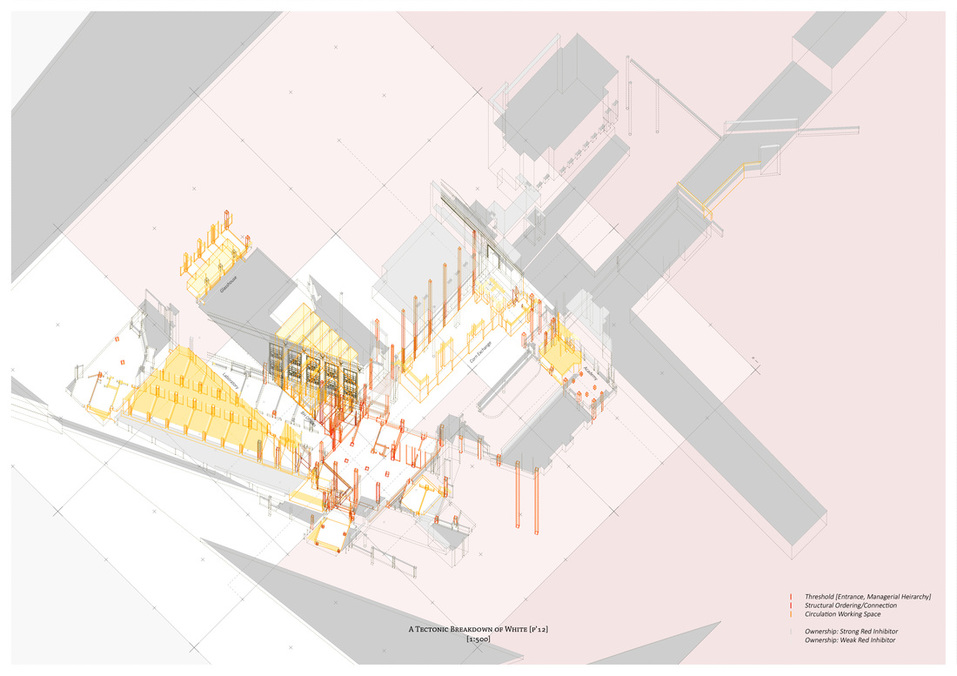 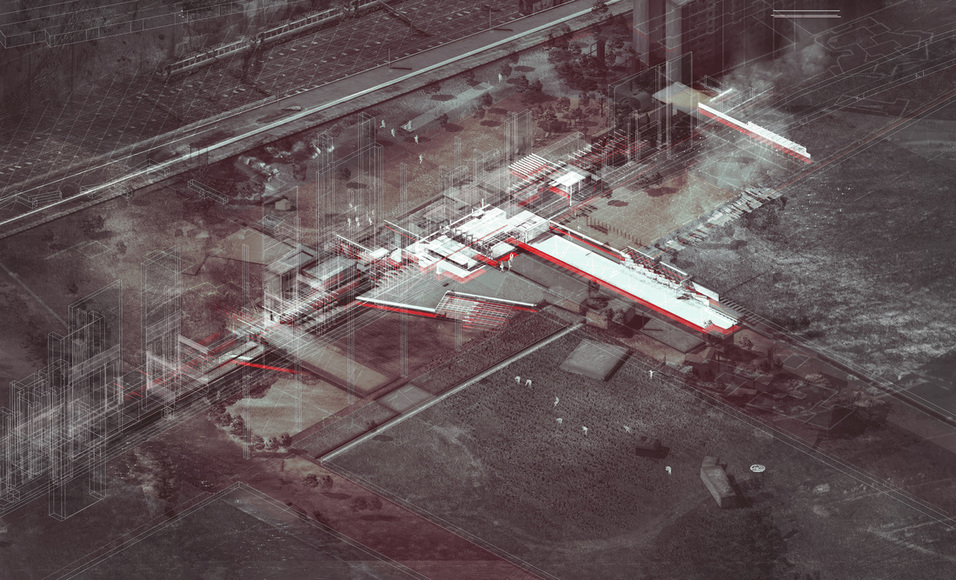 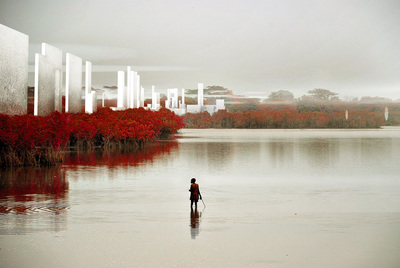 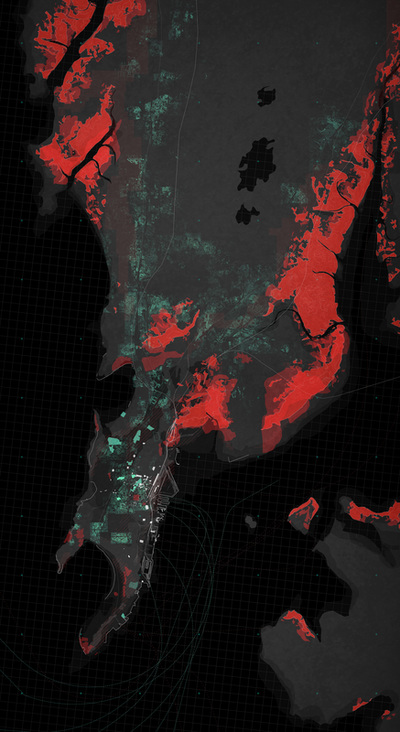 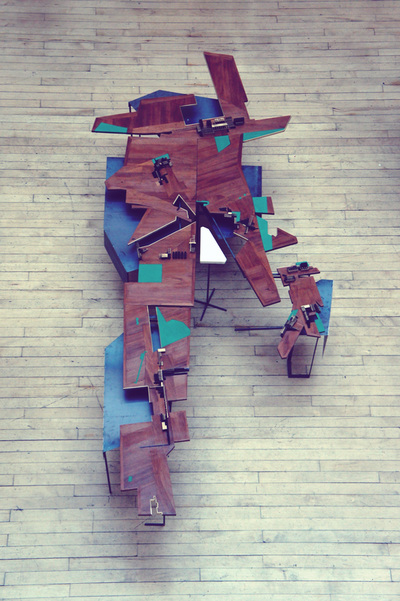 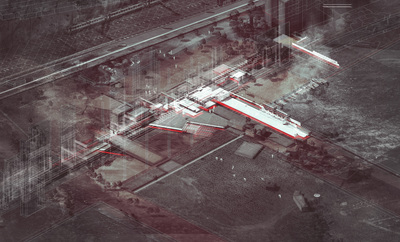 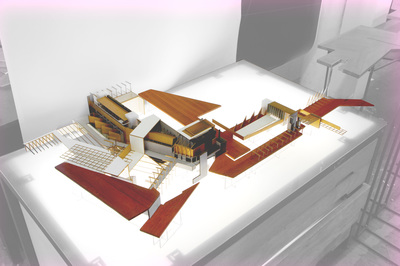 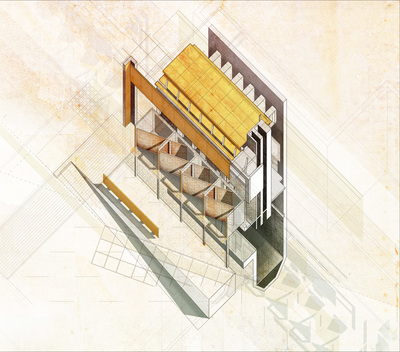 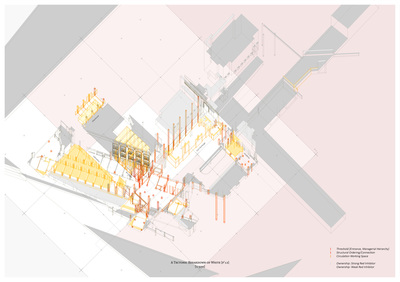 ﻿Marshall and Marcus are 2015 graduates of the Edinburgh School of Architecture and Landscape Architecture’s Master of Architecture program. Working as part of the school’s integrated studio based in Mumbai under tutor Dorian Wiszniewski, their project, Chlorophyllous Urbanism: Mumbai,  received a high commendation at  the RIBA President’s Medals in the Silver category, was nominated for the RIAS and A+DS Student Awards and will be displayed as part of the RSA’s New Contemporaries 2016 exhibition. For this project they were also joint recipients of the Clason-Harvey bursary prize the LDA Award 2015 and the Dunbar Nasmith bursary prize 2015.

​They are both currently working in practice in the UK.