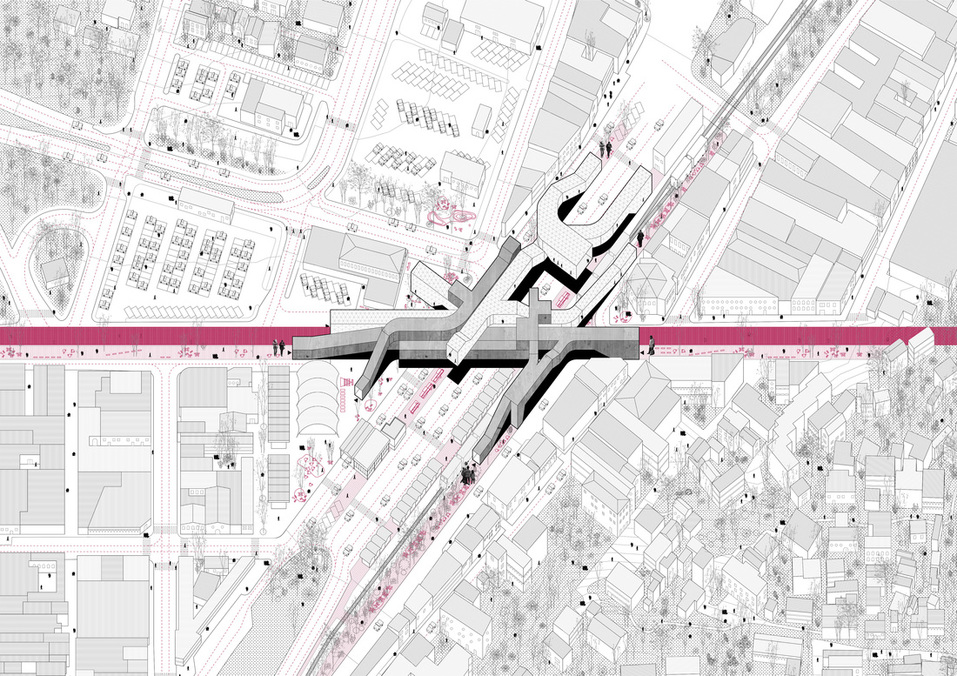 The connection of two distinct halves within the space of a line.
Lidia Ordas Diaz/ Polytechnic University of Madrid

The areas close to the U.S.–Mexico border are commonly known for their effervescent character, constantly inhabited by different population types; those who cross the border, the people who would like to cross and those who fail to do so. Although this is a controversial area, it is necessary that we architects begin to change the current idea of the border between nations as a control line and start to perceive it as a space of opportunity. Only building between boundaries, the architecture will be able to erase the line between the borders.
​
“Border-LESS Ambos Nogales” is not an ordinary port of entry between the twin cities of Nogales; it is also a threshold, a space of exchange, encounters and reflection. The main idea of this project is to connect the two halves of a city divided by a wall, but always keeping in mind that these two sides are different and independent. Therefore, the design proposed for this particular site, should respond to this unique condition.
​
The shape of the building, which rises above the ground, is conditioned by the urban fabric of both sides; as there was no given site for this project, just a line. A line that turned out to be a great space of opportunity. This proposal challenges the legal boundaries between countries, redesigns the section of the U.S.–Mexico border in downtown Nogales and provides new architectural and urban spaces for everyone, not only for those who can cross to the other side. 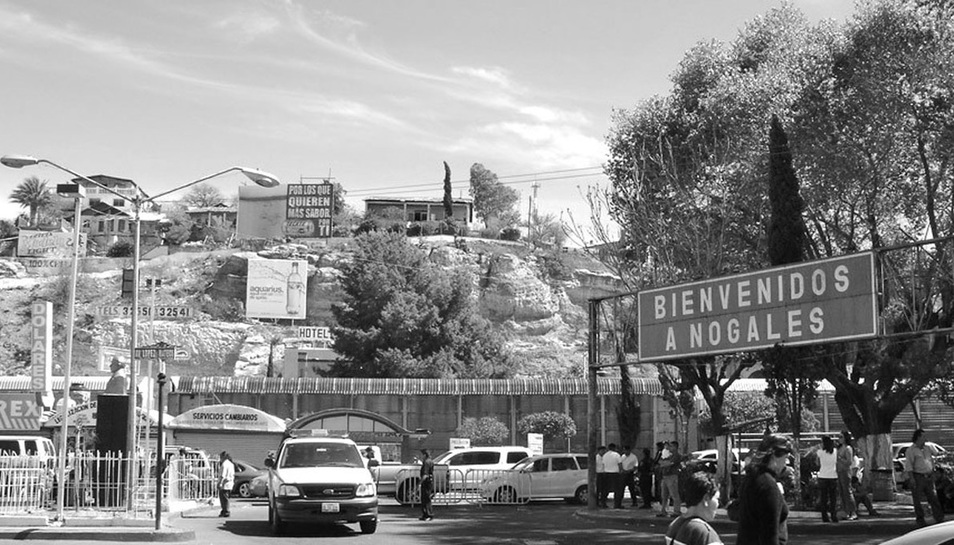 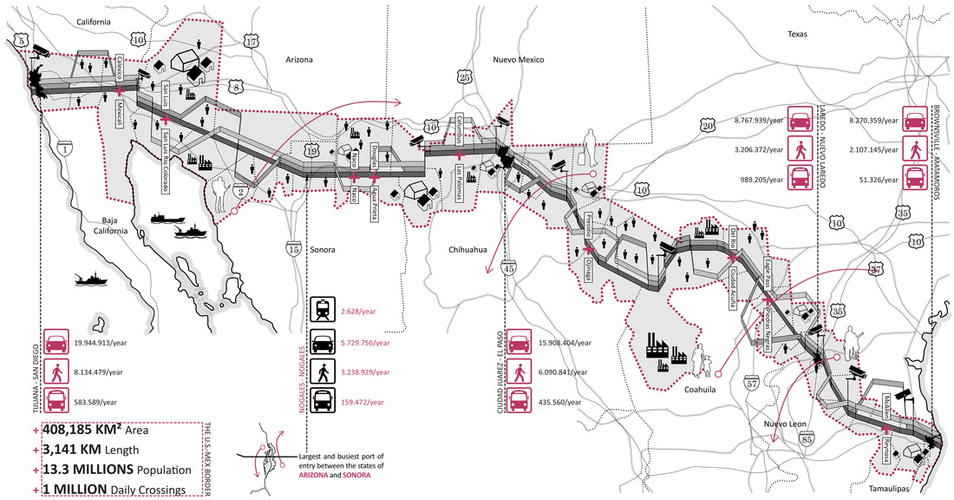 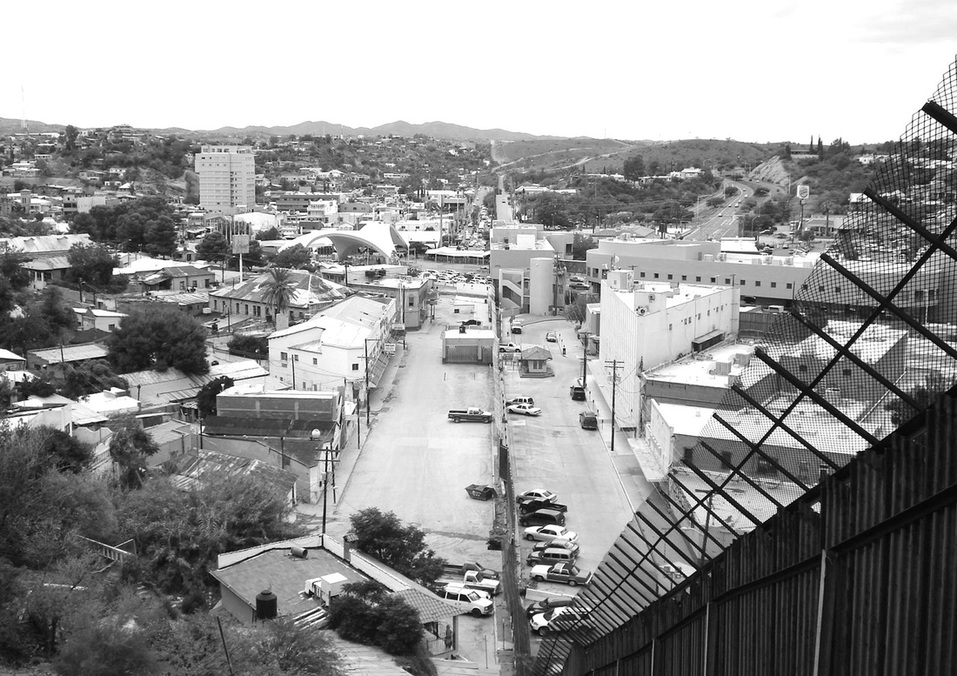 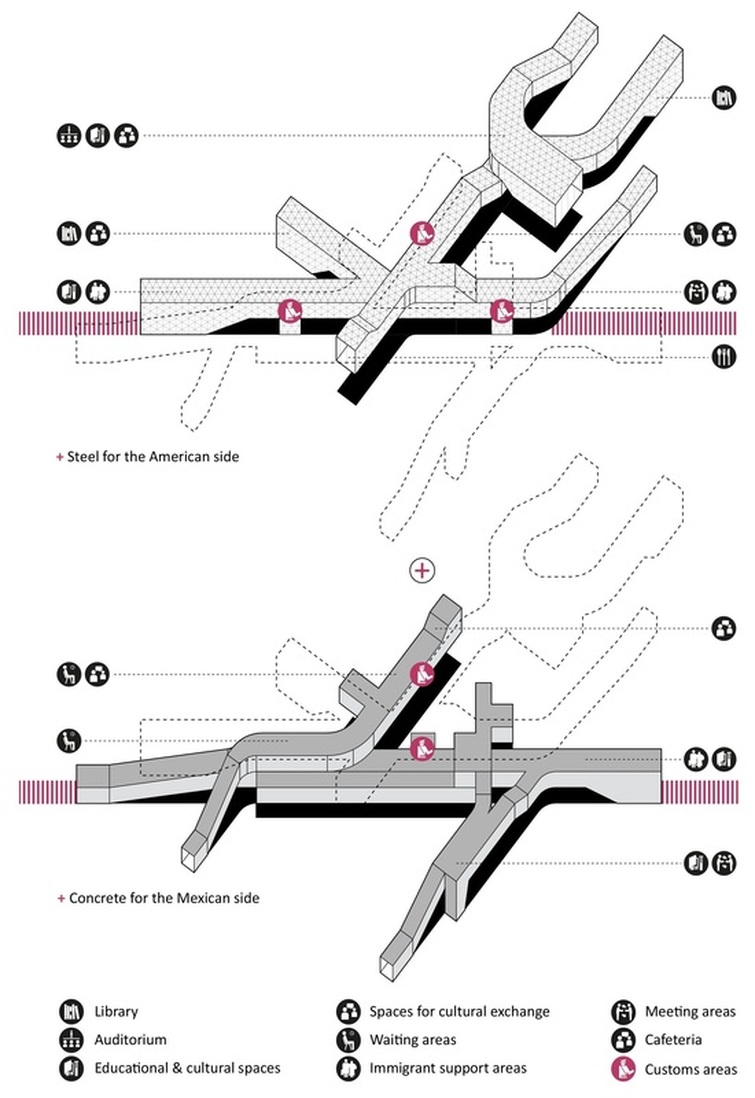 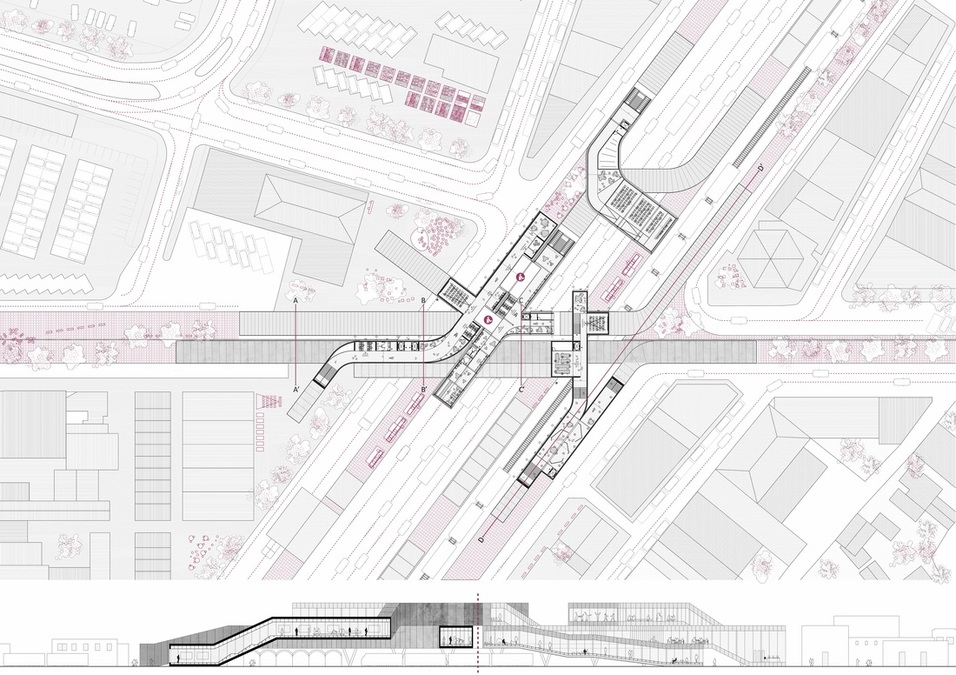 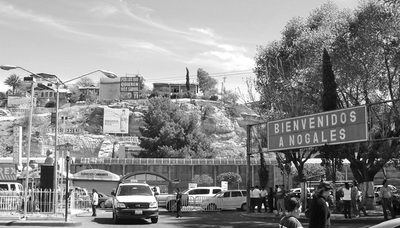 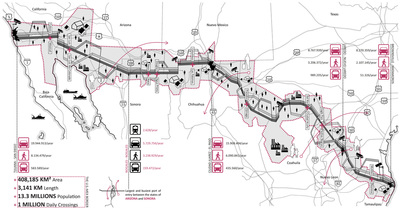 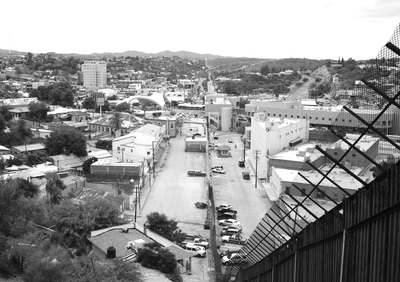 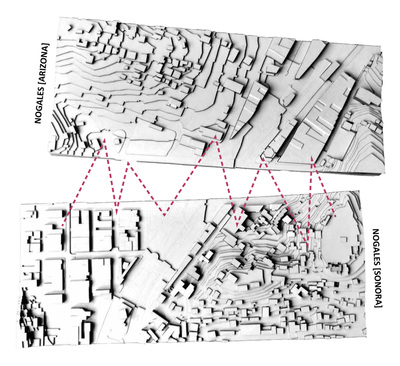 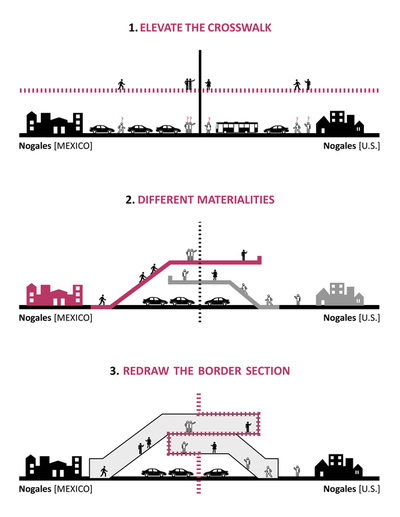 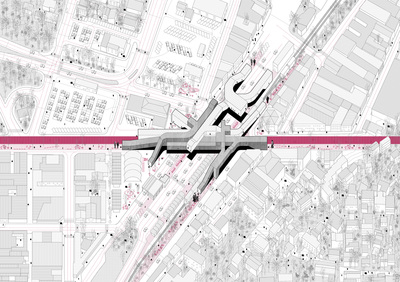 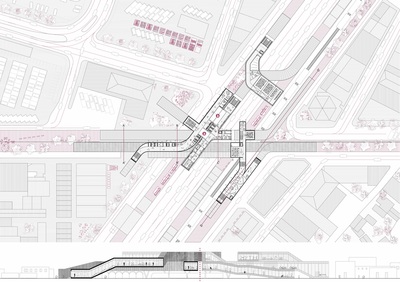 Lidia received her Masters of Architecture from the Polytechnic University of Madrid (UPM) in 2015 and is a registered architect since January 2016. While studying at the UPM, she received a one-year scholarship to attend the College of Architecture, Planning & Landscape Architecture at the University of Arizona; where she became interested in the U.S.-Mexico border issues and opportunities.
​
Her thesis “Border-LESS Ambos Nogales” won Honorable Mention at the 6th Edition of IS ARCH awards for architecture students. Lidia is currently in the process of moving to Toronto, where she wants to continue developing her professional career.