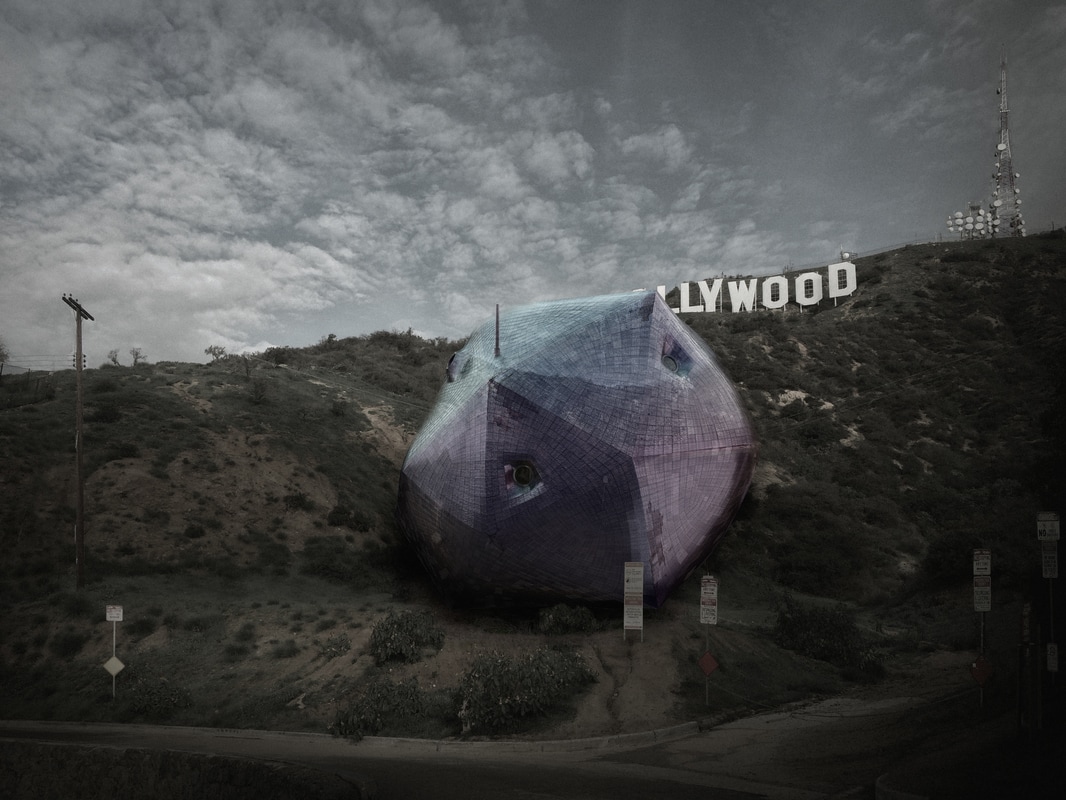 share
spheroid - a figure resembling a sphere; an object of approximately spherical shape; ellipsoid of revolution; an object that is somewhat round but not perfectly round.

Stranger things have happened on Mulholland Drive. Like the Chemosphere before it, this house pushes hard on the envelope of experimental residential design. A spheroid floating low to the ground on a single column, the form is the anexact offspring of more geometrically perfect round houses already achieved. It rotates, too, like Foster’s Roundhouse, but much more slowly, perhaps over the course of a year or more. In this way, the house’s many faces continually recombine visually to produce new profiles and elevations, an ever-changing, ambivalent object. The iconicity that is inevitable of an experimental house on this site is challenged, then, by its resistance to ever being viewed or read the same way twice. 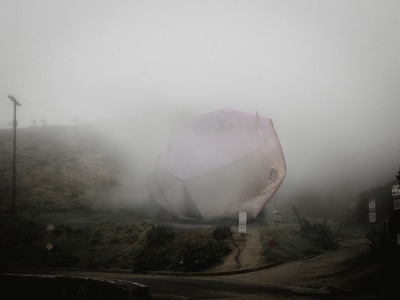 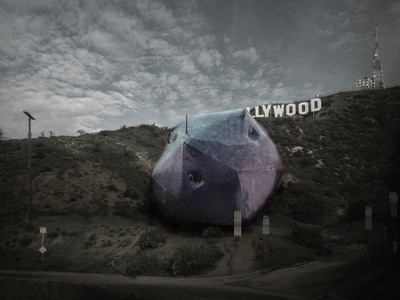 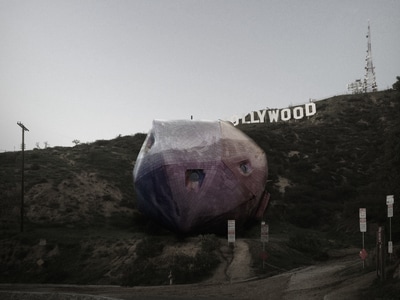 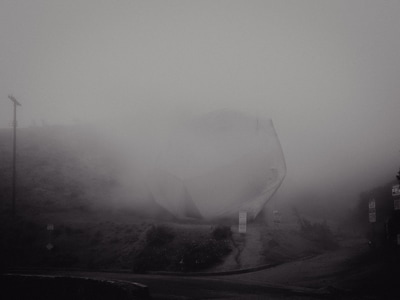 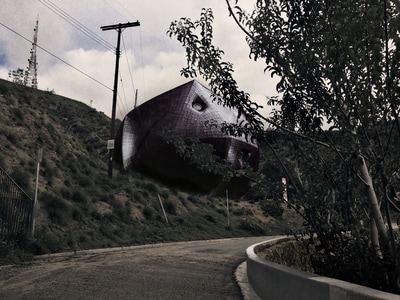 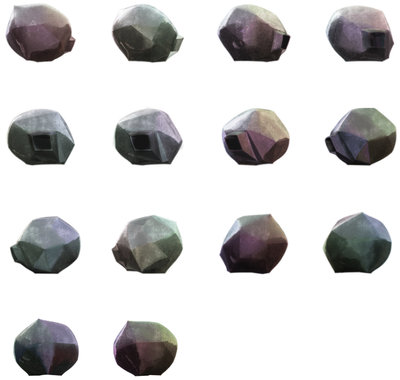 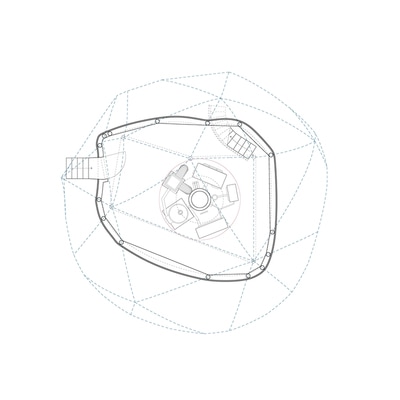 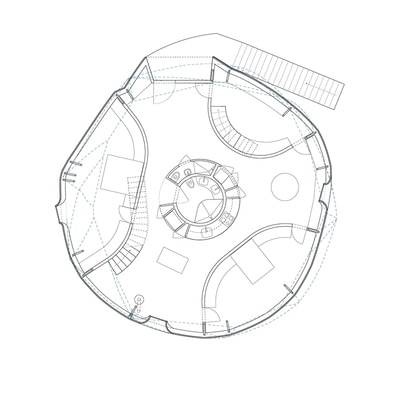 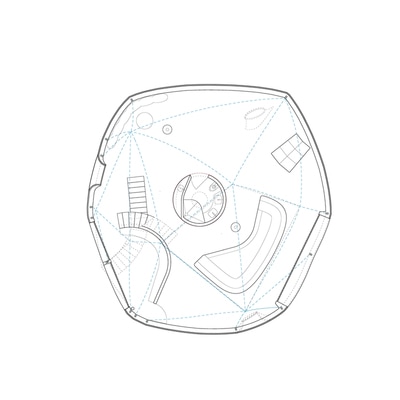 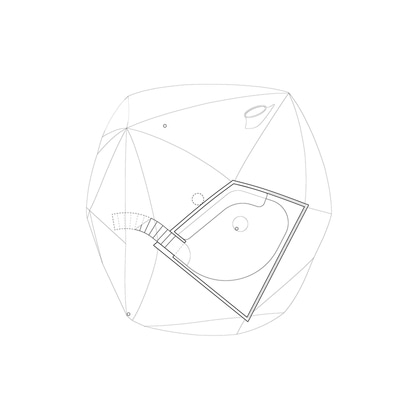 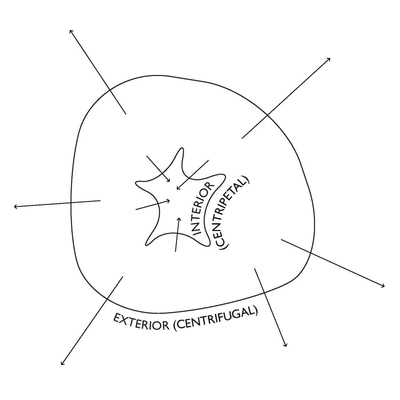 ​Hirsuta is an experimental design practice located In Los Angeles committed to the synthesis of research and practice. The office is a full service architectural, interior landscape, and object design firm specializing in advanced form and the integration of emerging technologies in construction.

Hirsuta promotes an emerging vitalist-materialist model for architectural production that privileges the role of matter in the design process. Traditionally, matter in architecture has been understood as secondary to organization, its' shape beholdens to underlying and essential diagrams. For Hirsuta there is no pre-existing diagrammatic condition. Diagrams and their progeny, organizations, are secondary and emergent culled from the play of matter and energy in space and time. Matter first, organization second, this way of thinking leads to an architecture of effective atmospheres that thrives on immediate sensual of material fact. Our ambition for architecture lies not in what it is so much as how it feels, engaging material dynamics in the production of form to create a direct appeal to the senses.

Jason Payne is Principal of Hirsuta and Assistant Professor of Architecture in the Department of Architecture and Urban Design, University of California Los Angeles. A leading designer in his generation, his work of recent years is credited as being a major influence in pushing digital design and fabrication away from undue focus on technique and process toward the explicit celebration of product, experience, affect, and atmosphere. Payne is also known in the context of a group of Los Angeles designers committed to fabrication and construction, continuing that city's longstanding tradition of realized experimentation.