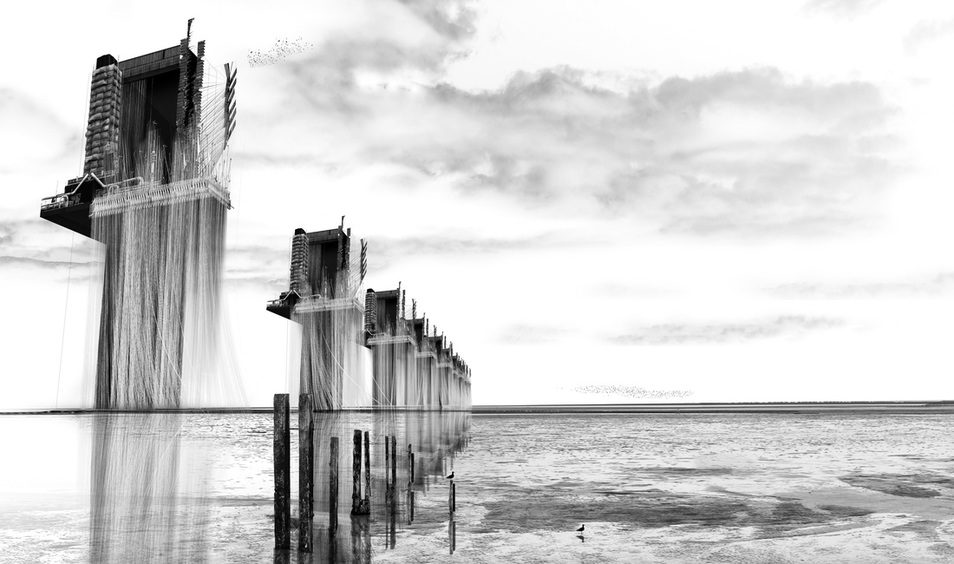 An exposure of the built environment's possibly unexpected readings in the future.
Nicholas Szczepaniak / University of Westminster School of Architecture

This thesis is intended to expose unexpected readings of the built environment in the future if we don’t take more drastic steps to deal with climate change. Set in the Blackwater Estuary in Essex, the project envisages a set of militarised coastal defence towers that perform multiple functions:
1. The principle role of the towers is to act as an environmental warning device. The architecture is alive, dramatizing shifts in environmental conditions; breathing, creaking, groaning, sweating and crying when stressed. Air-bags on the face of the towers expand and contract, while hundreds of tensile trunks are sporadically activated, casting water on to the heated facades to produce steam. An empty watchtower at the top of each tower gives them the impression that the fragile landscape below is constantly being surveyed.

2. Across the estuary, a bed of salt marshes provides a natural form of flood defence and habitats for wildlife. Due to rising water levels and adverse weather conditions, the salt marshes are quickly deteriorating. The proposal suggests how megastructures can be integrated and used to encourage the growth of natural defence mechanisms against flooding in order to protect the erosion of fragile coastline areas and our most important cities. Over time, sand is collected at the base of each tower to form a spit across the mouth of the estuary, absorbing energy from the waves.

3. Internally, the towers serve as a vast repository for mankinds most valuable asset; knowledge. The architecture is a knowledge ark, which protects books from culminative and catastrophic deterioration. 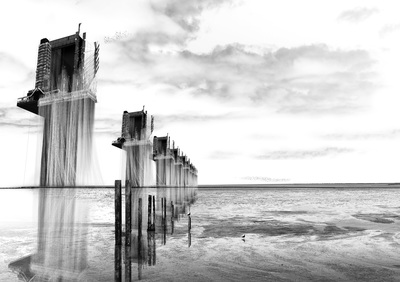 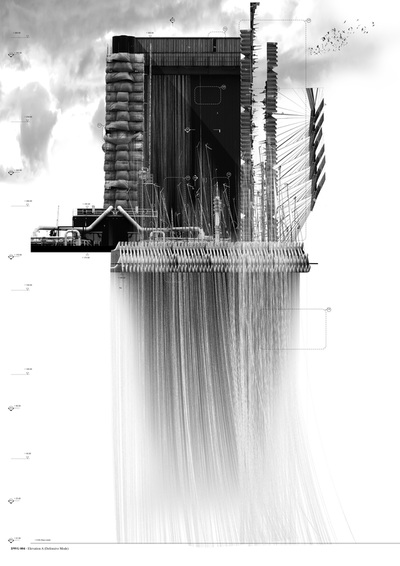 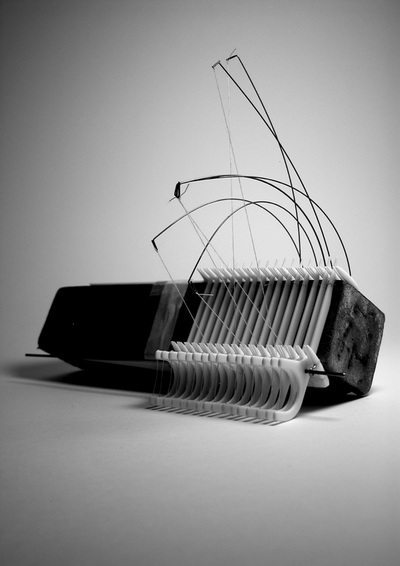 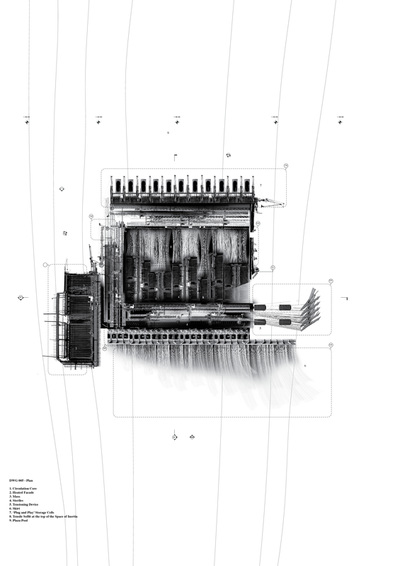 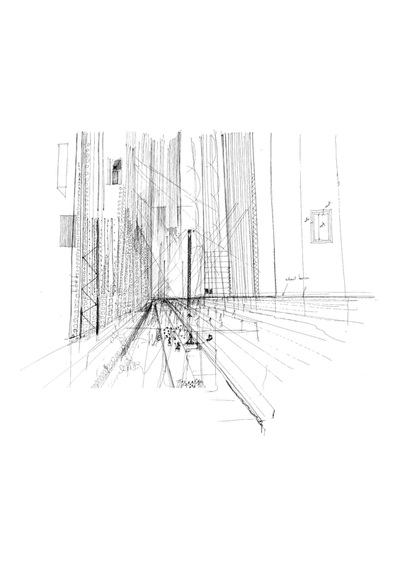 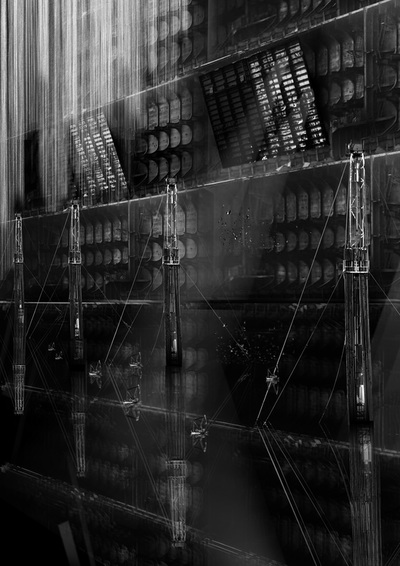 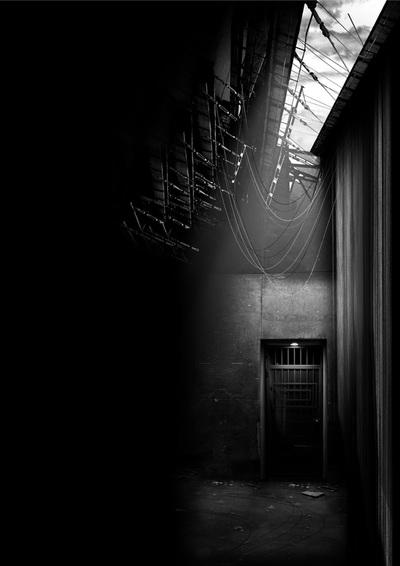 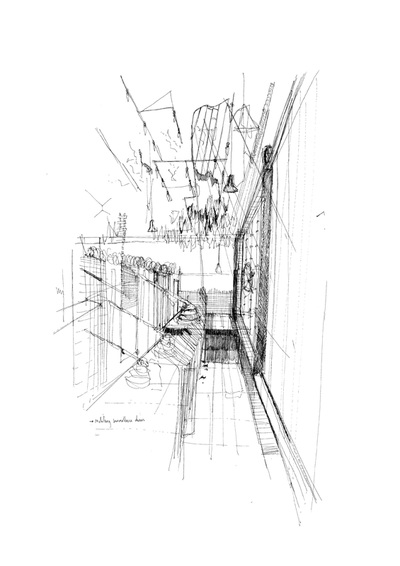 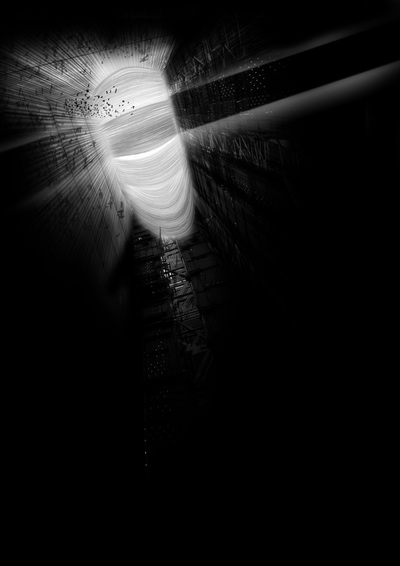 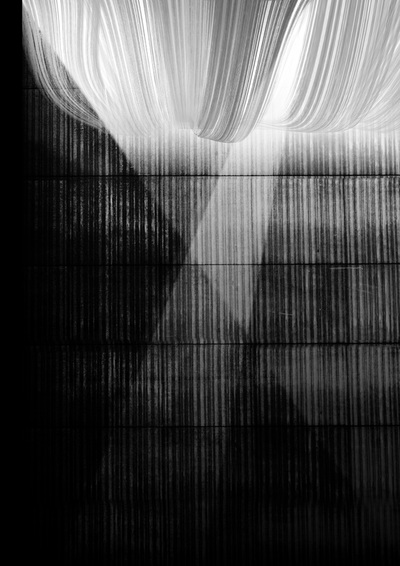 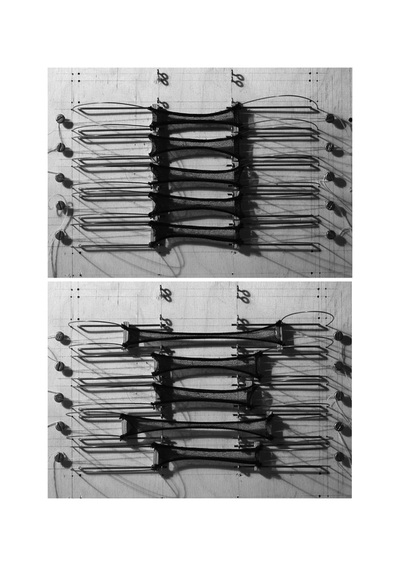 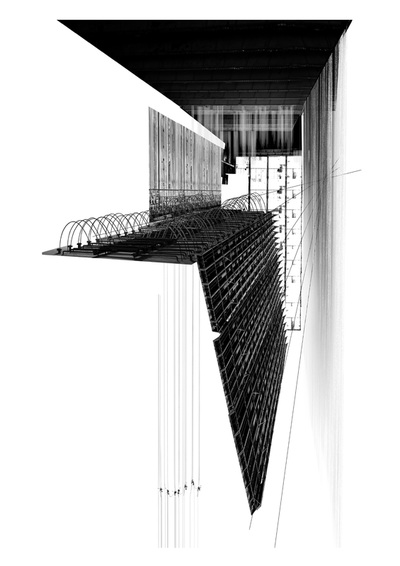 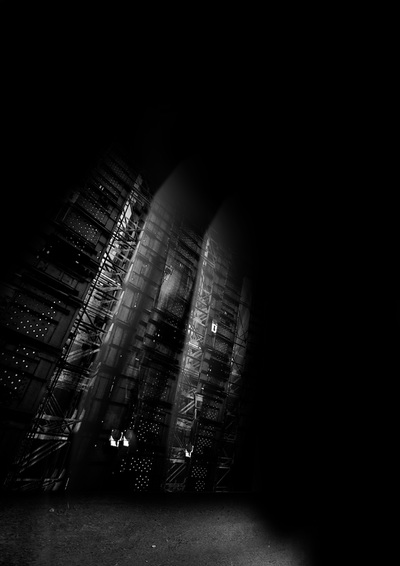 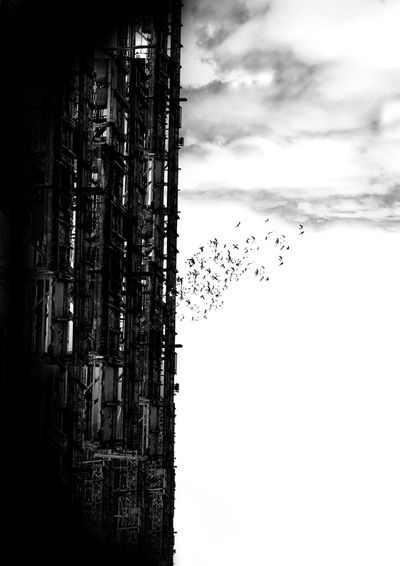 Nicholas is a graduate of the University of Westminster and the Bartlett, University College London and is the founder of Nicholas Szczepaniak Architects based in London. His studio works with projects ranging from buildings, installations, exhibitions and objects and is profoundly committed to finding innovative design solutions. In 2009, he was the recipient of the Royal Institute of British Architects Presidents Silver Medal, the oldest RIBA award for World’s Best Graduation Project. He also won the Make Architects Sustainability Award 2009, the RIBA CLAWSA award 2008 and was profiled as one of six top graduating architects in the UK 2009 by Building Design Magazine. Most recently in 2011 he was the recipient of the Archiprix International Award, presented at the Guggenheim Museum, New York.

His work has been published and exhibited internationally including at the The Royal Academy, London, The Barbican Centre, London, Guggenheim Museum, New York and The Bin Matar House, Bahrain.

Nicholas is also an architecture and design tutor for the Bartlett, University College London and University of Greenwich, London.

Prior to founding his own studio he gained experience at a number of practices, notably at Heatherwick Studio and Michaelis Boyd Architects and has executed projects varying in scale across residential, cultural, commercial and art sectors.